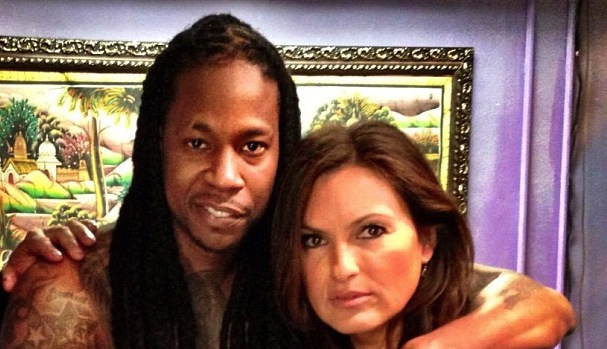 There are about a million things that 2 Chainz — SPIN’s No. 4 Hottest MC in the Game — can do that the rest of us can’t. Like, for instance, ride around Miami streets in a boat while wearing a leopard print tracksuit. Or help push a single to become a smash hit with just half a chorus. Or, say, land a guest role in an episode of Law & Order: SVU as Calvin “Pearlie” Jones. That last one is 2 Chainz’s latest foray into network television after his infamous cameo on CBS’ 2 Broke Girls.

2 Chainz broke the news himself tonight on his Instagram feed, but the best part is that despite having a unique mixture of fame and likability that affords him the opportunity to do very cool things, he nerded out on the set of SVU just like the rest of us would. So, without further ado: 2 Chainz with Mariska Hargitay, Ice-T, and his SVU script. 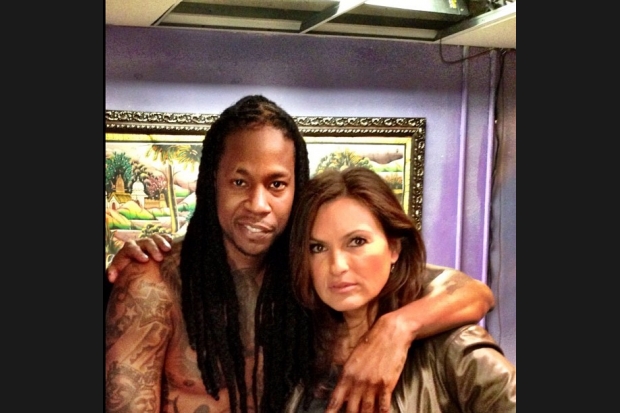 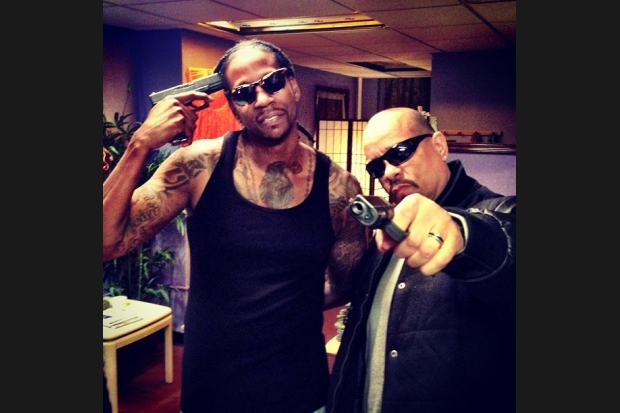 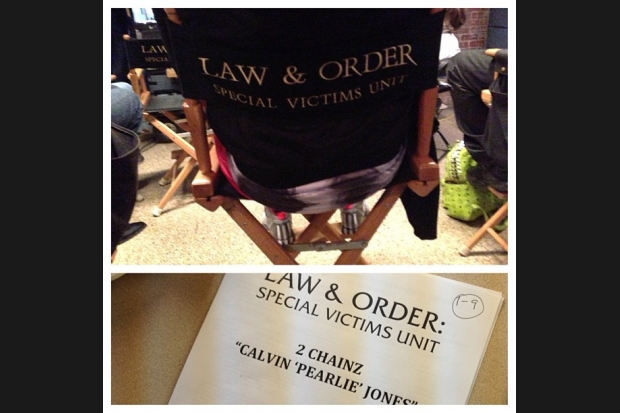