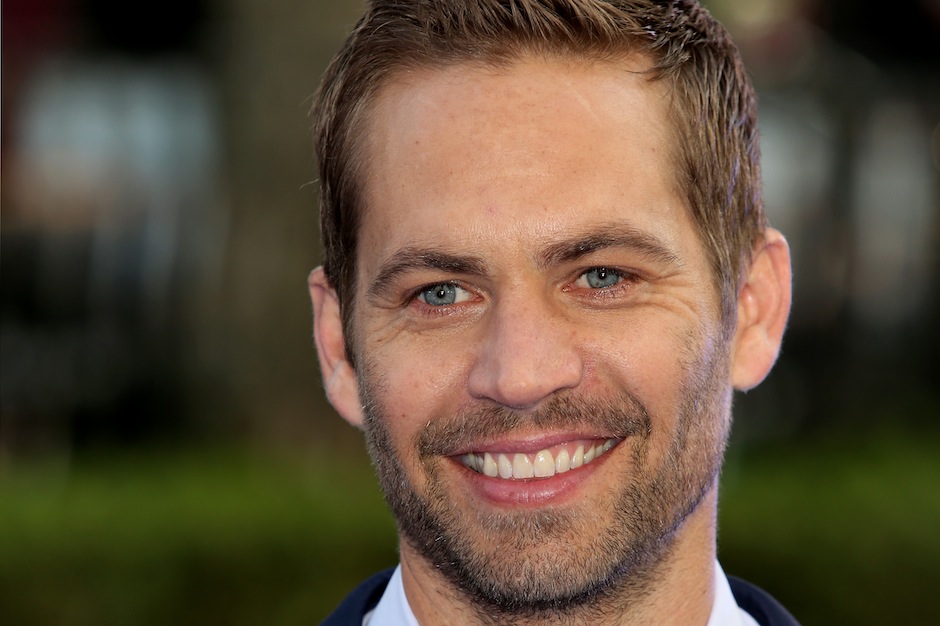 Paul Walker, the Fast and Furious actor who died over the weekend as a passenger in a single-car accident, has received a heartfelt musical tribute from RZA. The Wu-Tang Clan maestro has shared a demo of “Destiny Bends,” a chiming guitar-and-keyboard ballad built around Will Wells’ lofty vocals: “I lost a friend,” Wells intones. In a SoundCloud posting, RZA writes he met Walker on the set of the upcoming film Brick Mansions and saw in the 40-year-old a “kindred spirit.” Listen to the track, which RZA notes “is not for criticism,” below, and scroll down for RZA’s full written dedication.

This song, entitled “Destiny Bends” was written last night after hearing the tragic news of the loss of a good man named Paul Walker. I met Paul on the set of the film Brick Mansion, where we talked, laughed, and exchanged ideas of life and fatherhood. I only knew him personally for less than a year, but we knew each other through our work and art. We saw in each other a kindred spirit of men coming from unlikely circumstances, and rising to be the light and beacon of our family and loved ones. Men who learned the joy and pains of love in life, and success, while coming to realize that nothing is more important than family, friendship, and the brotherhood of humanity. Millions of people get to know an artist or movie star through their work, but few are allowed to cross each others’ paths and see through the veil of stardom and find the common denominator that we share. As all physical things will decay and wither away, film, art, and music remain longer than the vessel that delivered them. In this vein, the one thing we can’t take away or give back is time. So, thus, time is the most precious gift. I dedicated my time to compose this song with my two sons and new friend Will Wells, who was kind enough to sing and perform it for me. We dedicate it to Paul Walker. A good man. We had plans to continue working with each other in the future. It seemed destined, but “destiny bends”.

*Note* This song is not for criticism, it’s just a sketch demo. Please enjoy and reflect.

Your comrade in the struggle,
RZA