R. Kelly’s Christmas Album Will Include ‘a Lot of Love-Making’ 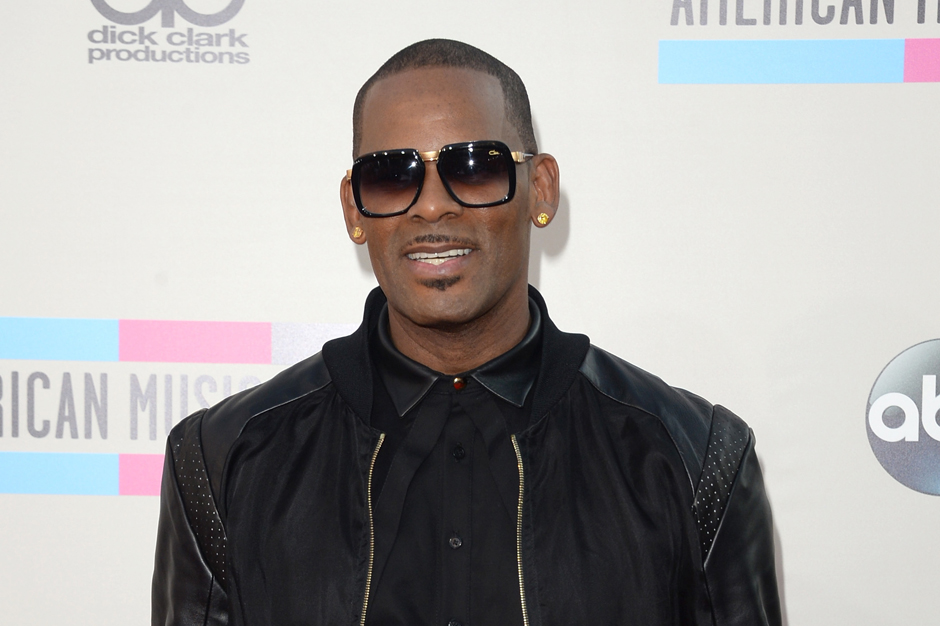 If you too have noticed a palpable drought of Christmas-themed love-making music in your life, R. Kelly has got your back (or whichever part you prefer). In a video interview with Rap-Up, he let the red-nosed cat out of the giant fur-rimmed gift bag: He’s eyeing a 2014 release for a holiday set dubbed 12 Days of Christmas which he says will include “a lot of love-making.”

“I started it last Christmas actually,” he revealed, “but I don’t believe in putting out a Christmas album just to sell records.” Kelz sees you, Duck Dynasty. He then quoted Donny Hathaway’s “This Christmas,” said his next proper album is “halfway written already,” and that he’s also got “seven or eight albums sitting up like rockets, ready to launch.” So if you weren’t a fan of Black Panties, there’s hope yet.