Hear Dillon Francis and T.E.E.D.’s ‘Without You’ Remixed Seven Ways 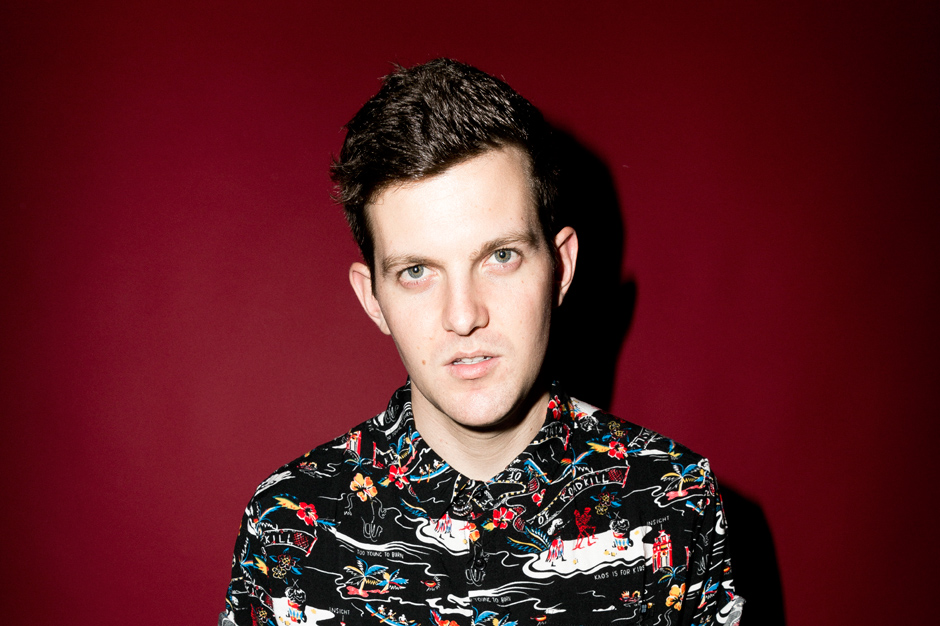 Los Angeles producer Dillon Francis surprised fans this year with a transcendent little breakup song called “Without You,” a collaboration with Totally Enormous Extinct Dinosaurs that found the man who once drew dicks all over his hometown tapping into some very relatable feelings. Today, December 10, Mad Decent releases the Without You Remixes EP, a set that tests just how universal those sentiments are by flipping the beat seven distinct ways.

Stream the entire EP here, and purchase it via iTunes or Beatport. Francis has some dates lined up for December, including a handful that offer a chance to dine on Taco Bell with the man himself. (Really. The website is TacoDill.com.) All that below.