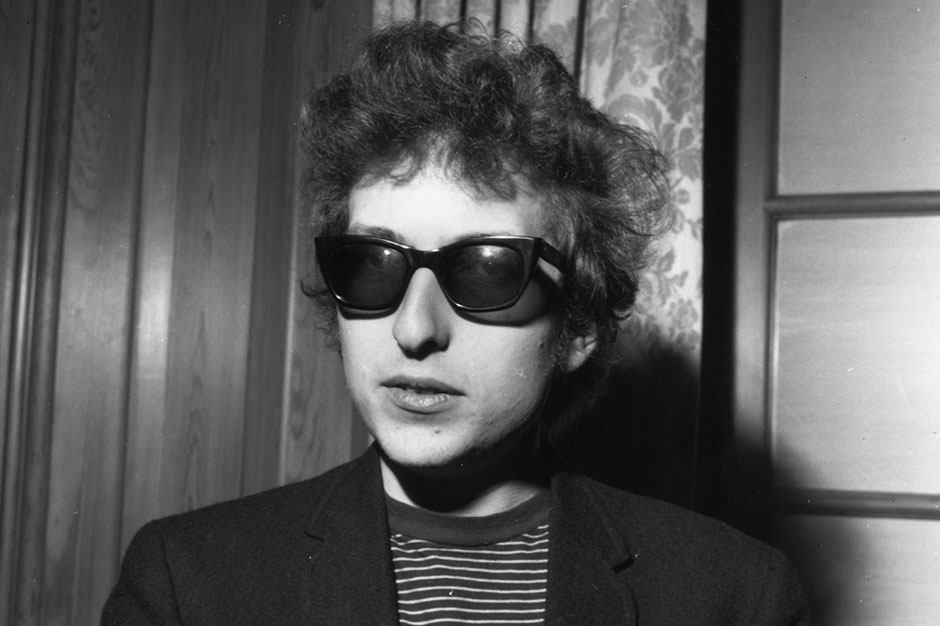 The legendary guitar Bob Dylan played during his infamous 1965 set at the Newport Folk Festival has sold for nearly $1 million. Christie’s auction house put the sunburst Fender Stratocaster up for auction in New York City on Friday, December 6, as part of a six-lot sale honoring vintage Dylan memorabilia. According to the Associated Press, the instrument was sold to an absentee buyer for $965,000, a record-high price for a guitar sold at auction. A guitar once owned by Eric Clapton went for $959,500 in 2004.

Dylan’s Fender Statocaster is a storied piece in the singer-songwriter’s mythos. On July 25, 1965, Dylan used the guitar to play a three-song electric set at the Newport Folk Festival, a decision that signaled his move away from traditional folk music and upset genre traditionalists. Dylan left the stage amid boos and applause from a split audience, cementing the instrument’s place in rock history.

For nearly 50 years, the guitar was in the possession of a New Jersey family after Dylan left it on a private plane. The pilot held onto the six-string and eventually passed it on to his daughter, Dawn Peterson, who submitted it to the PBS program History Detectives for authentication.

Five bits of handwritten and typed song lyrics found inside the Fender’s case are also up for grabs. Pre-sale estimates for those lots ranged from $3,000 to $30,000.

And while we’re on the subject of handwritten classic rock lyrics going up for auction: the New York Times reports that the handwritten lyrics to an early version of Bruce Springsteen’s “Born to Run” recently sold for $197,000 at Sotheby’s. The page was originally owned by the Boss’ former manager, and now belongs to a buyer who’s identity has not been revealed.