Stream Yo Gotti’s ‘I Am,’ an All-Star Opus That’s Bigger Than Southern Rap 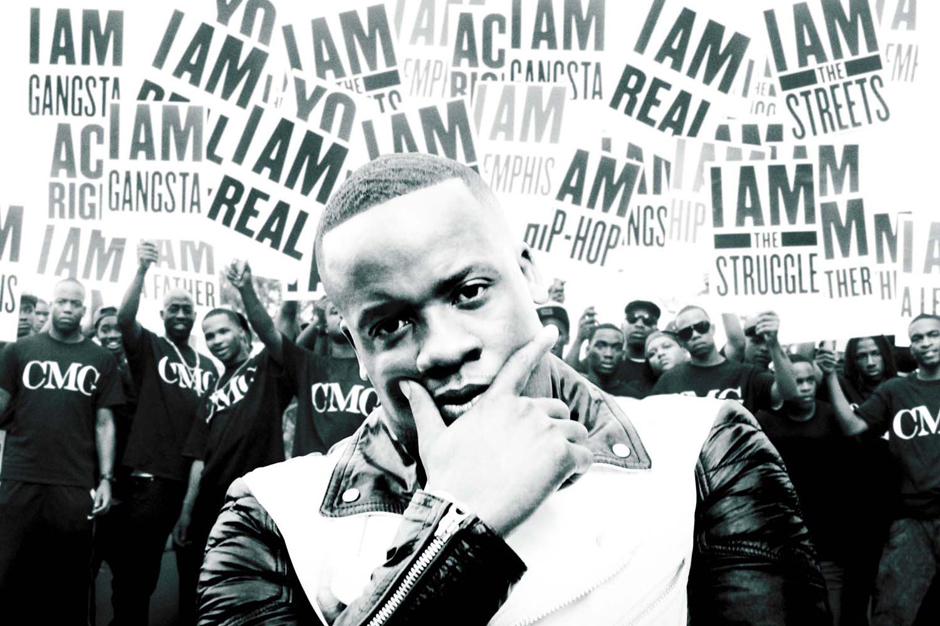 Yo Gotti has built a small empire operating independently out of Memphis — his own prolific catalog alongside the artists on his CMG label — so when the man born Mario Mims teams with a major label, it only follows that the product is going to be major in and of itself. Indeed, you’d be hard-pressed to find a more aptly named outfit than Epic to release I Am.

The highly diverse album wrangles an impressive array of collaborators and travels a wide variety of rap terrain. The hyphy-flavored “Act Right,” featuring Jeezy and YG, dovetails perfectly with the trap-dwelling, highly quotable “ION Want It” (lyric: “If the chopper don’t come with a stand, ION want it”). T.I. joins for the club anthem “King Shit,” and Rich Homie arrives for the emotional “I Know.” Assists from Ne-Yo (“Respect That You Earn”) and J. Cole (“Cold Blood”) tap into some deep soul, while Gotti’s solo moments reveal a man who’s not afraid to bare his. Stream all of I Am below and pre-order the set on iTunes now. 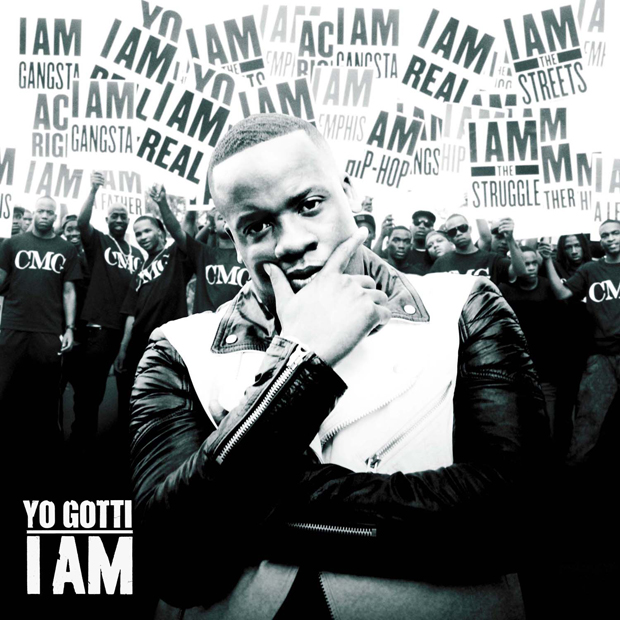