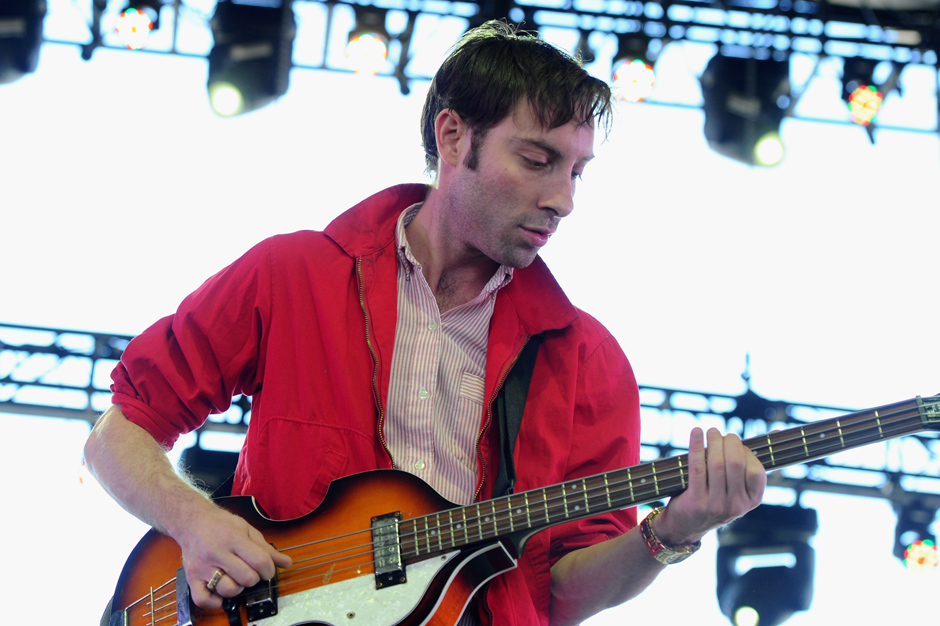 Details are still emerging in the tragic Brooklyn murder of three men following a dispute between alleged shooter Raefe Akbar and members of the Iranian-born band the Yellow Dogs, but while news organizations struggle to get the story straight, others are focusing on the loss to the music community. Atlanta garage-punk greats Black Lips have shared their condolences via Facebook. As Brooklyn Vegan points out, member Cole Alexander DJ’ed for a New York Yellow Dogs show in 2011.

We are very upset to hear that our friends in the the band Yellow Dogs were shot and killed in Brooklyn last night. We were first introduced to this band by the great film director Baham Ghobodi in his film No One Knows About Persian Cats, which showcased the alternative music scene in Tehran. When he heard that the band were in the states under refugee status we reached out to them to play a show with us at Websterh Hall … they did and they were great. They were also nice enough to play our SXSW showcase. This band risked their lives to escape Iran. They personally expressed to us how excited they were to be in the U.S. where they could freely express themselves as artists. It is particularly sad that they were killed in America, a place where they were supposed to have a new beginning. Yellow Dogs were really cool guys and we are gonna miss them. 🙁 RIP

View Black Lips’ post to see the outpouring of support from fans.