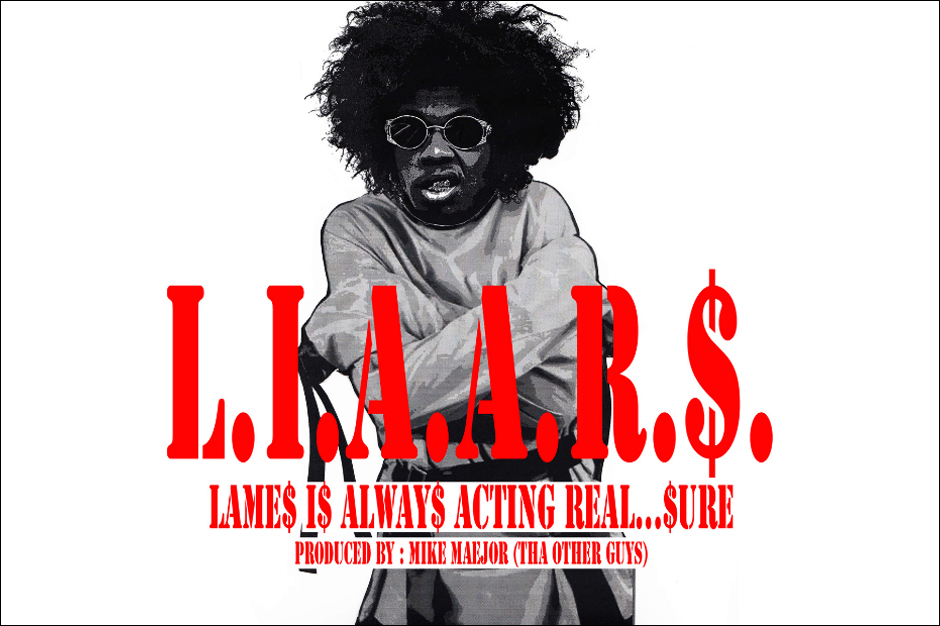 Kendrick Lamar stirred things up a bit when he declared himself the new King of New York. Of course, the beloved Compton MC did so while rapping cricles around his competitors, in the middle of a song that was clearly designed to provoke thought and conversation. But Atlanta’s Trinidad James may have ruffled feathers on a Chad-Smith-in-Brazil level when he declared that the American South “runs” New York City to a crowd of New Yorkers, at a New York show on Wednesday night.

As VIBE notes, James praised East Coast rap of yore, and then dropped the offending comment: “We were in Atlanta like, ‘Oh my God, I have to wear my bandana on tilt like Juelz.’ What the fuck happened, dog? Us in the South, us ‘bammas, we just did our own thing. But now we run y’all, musically. That’s crazy. I’m not trying to start nothing, but if you want to do something we can do something because I don’t give a fuck. I’m just being honest with you. I looked up to New York music.”

He later picked up the thread on Twitter, clarifying (without apologizing) that there are plenty of Big Apple artists he respects — Troy Ave, Joey Bada$$, Action Bronson, Flatbush Zombies — but that their city doesn’t support them as it should. Following that, he wrote, “The Truth is being told on my bandcamp,” and shared the song “L.I.A.A.R.$.” which is a godawful sarcasm-utilizing backronym standing for “Lames$ I$ Alway$ Acting Real…$ure.” Okay. Therein, he drops plenty more quotables.