Nirvana leader is depicted at the age of 46, and he's looking good 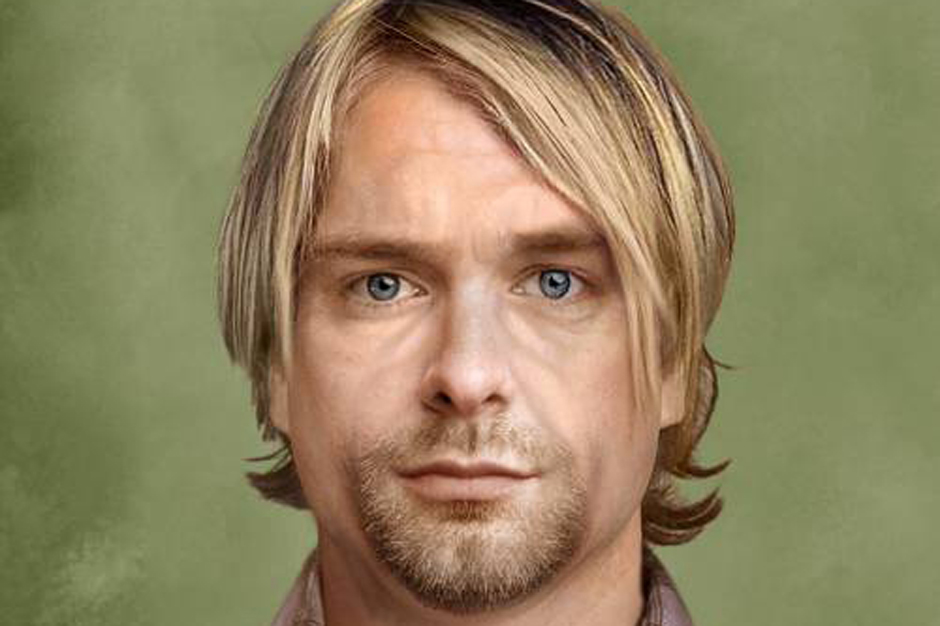 Yep. There’s the Nirvana leader above (and below) looking rather grown — he’d be 46 today had he not passed in April of 1994. The editing was done by Phojoe, using the same technology employed to help find missing persons, Stereogum points out. Sachs also brought in a pair of musicologists to deliver the old “Where would they be now?” treatment. Regarding Cobain, Dr. Reebee Garofalo and Elijah Wald wrote:

Given his aversion to celebrity, had Cobain lived he would likely have continued to work with Nirvana but also explored smaller, less commercial projects with other players, trying to recapture some of the anonymity and artistic freedom of his early years. He would probably have pursued artistic outlets offstage and behind the scenes, eschewing the limelight and using his fame to bring attention to young musicians on the cutting edge, as well as exploring his deep interest in Americana styles by producing and collaborating with older roots artists. 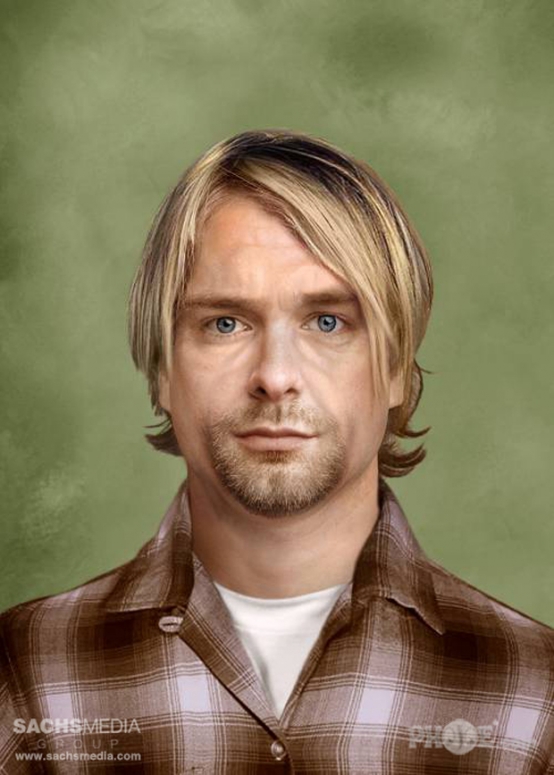