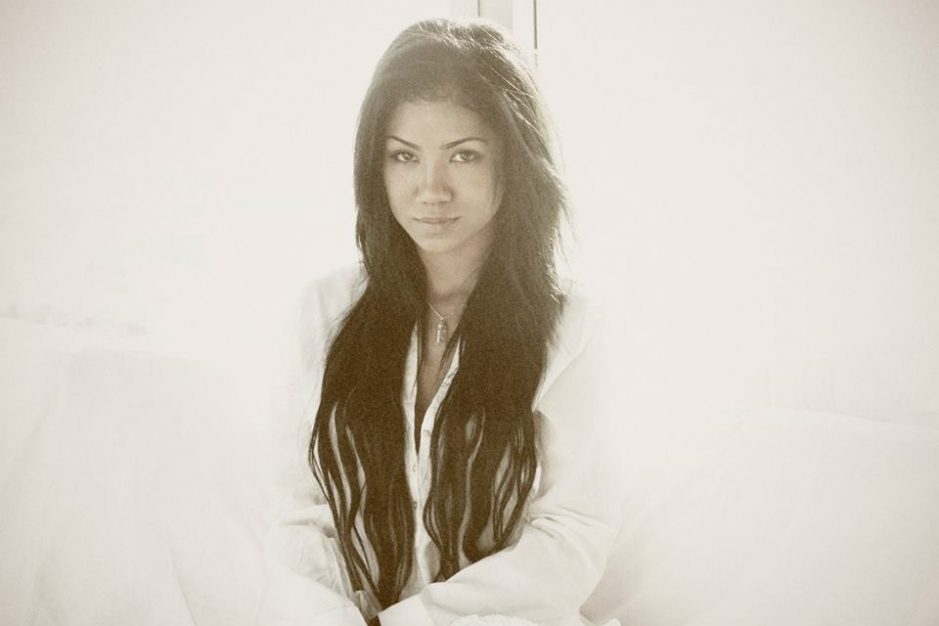 “There’s no place quite like here, there’s no better time than now,” sings Jhené Aiko in the sinuous hook from “Stay Ready (What a Life).” On this Kendrick Lamar collaboration from the Los Angeles-based singer’s EP Sail Out, out today via iTunes, the context is libidinous, but the context is also, well, the context. Aiko (per Twitter: “juh-nay. ahh-ee-ko”) turned heads with 2011’s excellent Sailing Soul(s) mixtape, and she has a string of impressive guest appearances spanning from a Kendrick Lamar track way back in 2010 and a ScHoolBoy Q song a year later to her more recent work with Big Sean and Drake — she’s even on Drizzy’s current tour.

But Aiko’s official debut also arrives at a time when arty female R&B singers are particularly making themselves heard. Kelela’s recent Cut 4 Me mixtape was one crucial salvo, and Sail Out arrives the same day as Solange’s Aiko- and Kelela-featuring Saint Heron compilation. It’s Aiko’s moment, and this six-minute EP opener basks in it, moving from a sensual seduction with K.dot to a more enigmatic second half. As Aiko near-whispers, “What a life we’d die to live in,” her voice gets pitched down to an eerie moan, extending the song’s final seconds while echoing the lyrical sentiment that “everything sweet ain’t sugarcoated.”

Listen to that below. To mark Sail Out’s arrival, Aiko has also shared a shared an elegantly bleary-eyed video for “The Worst,” which you can watch over at Noisey. Also, don’t miss My Midnight Heart’s NSWF anime adventure, “Chest of Hearts,” which SPIN premiered this morning.