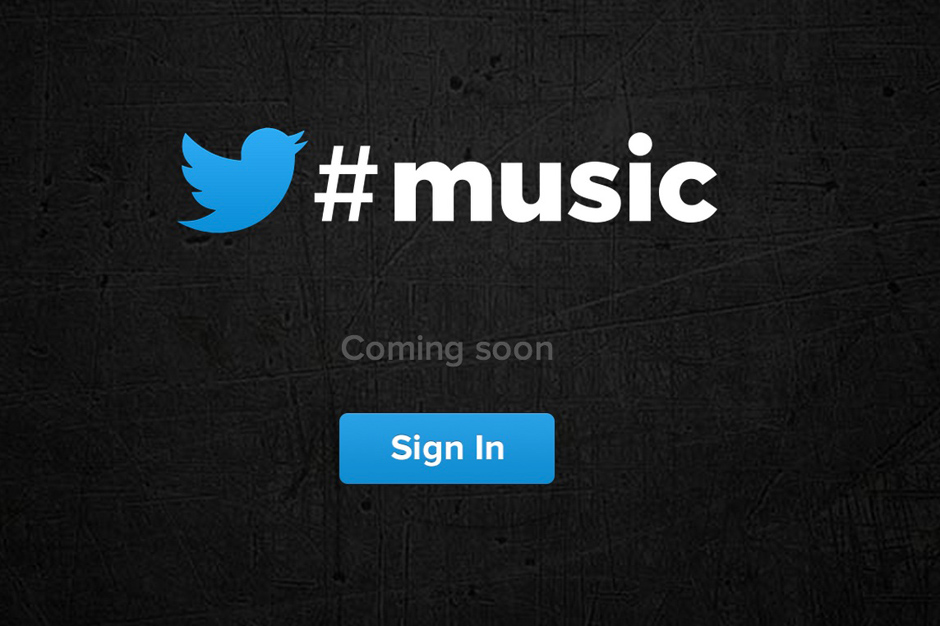 Twitter is reportedly close to retiring its #Music app, although the song discovery tool was only rolled out in April. According tech site AllThingsD, citing “multiple sources familiar with the matter,” the mobile application has performed terribly. Though it was No. 6 under the App Store’s free downloads bracket upon release, interest dropped off quickly — the blog’s contact called the numbers “abysmal” in terms of both downloads and user engagement.

Onavo has crunched the numbers, noting a 14.4 percent drop-off in users in the month of August alone, and ranking #Music as the 1,672nd most popular app in the iPhone game. Zeroing in further, analytics provider AppAnnie ranks Twitter’s audio component at No. 264 within Apple-friendly music-related applications, says AllThingsD. A mere six months in, the public has spoken by not #speaking at all.

Apparently #Music was designed in a bit of a vacuum via a music product team that developed the app without much input from or attempt to integrate with the primary Twitter production crew. Also, the employee who spearheaded it, Kevin Thau, left Twitter a week after #Music’s launch to take an executive position at a mysterious tech startup dubbed Jelly headed by Twitter co-founder Biz Stone.

Twitter hasn’t given up on music entirely. They recently hired a Topspin executive, looking at giving the department a fresh injection of talent.