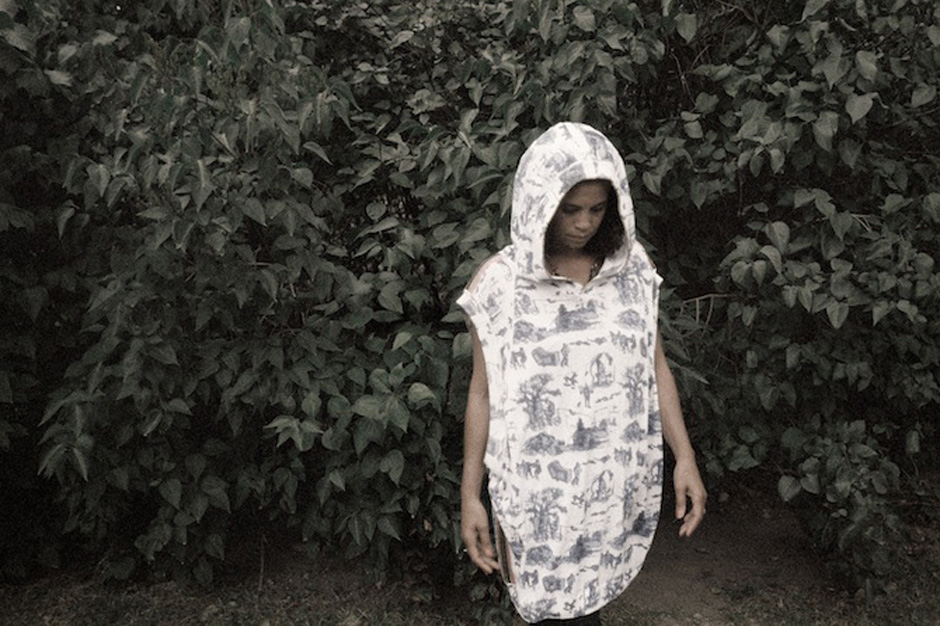 Neneh Cherry is plotting her first solo album in more than 16 years. The Swedish singer-songwriter/rapper/trip-hop survivor has announced that her next full-length will arrive in early 2014 by way of Smalltown Supersound. More details are on the way, but as of now it’s confirmed that Kieran Hebden (a.k.a. Four Tet) produced the LP, which reportedly boasts a guest appearance from another Stockholm siren: Robyn. Cherry also collaborated with London duo RocketNumberNine on the record.

According to a press release, the upcoming effort was made over a five-day period, at a steady pace of recording and mixing two songs per day. “It was a liberating experience, not endlessly trying to fiddle with the music, re-recording hundreds of times,” Cherry says in a statement. “These days it’s easy to create any effect or sound on a computer; it is much harder to get the rawness I think we’ve acheived.”

Whenever the as-yet-untitled collection drops, it will be the 49-year-old’s proper follow-up to 1996’s Man. Cherry’s most recent long-player, 2012’s covers-heavy The Cherry Thing, was an album-length team-up with European jazz trio the Thing. For a quick primer on her career, which stretches back to the late ’80s, read SPIN’s 2012 interview with Cherry, Cherrypicking With Neneh Cherry: Singer Breaks Down 7 Pivotal Tracks.