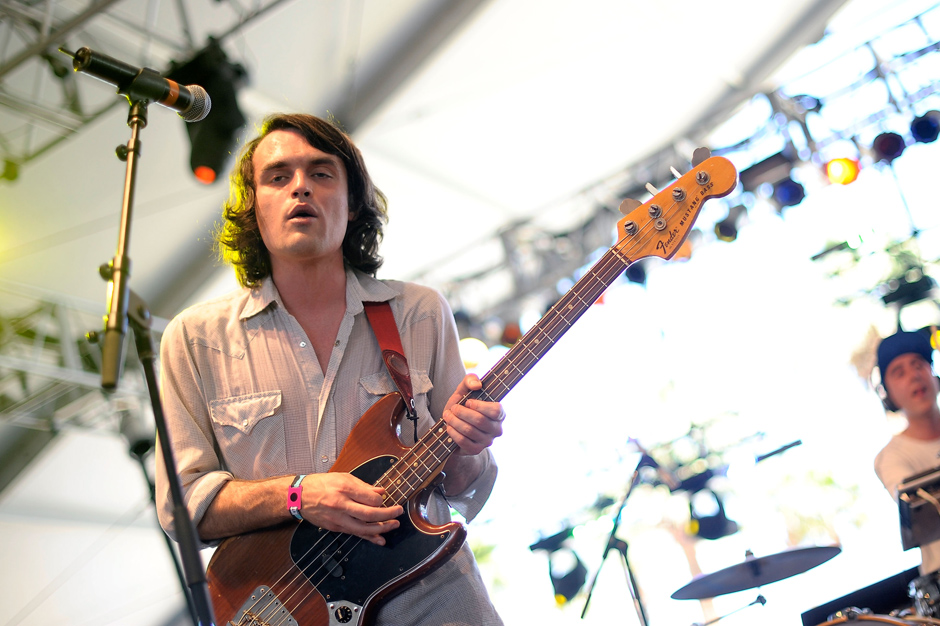 Barcelona band Delorean have cancelled and rescheduled their entire North American tour after suffering a virtual kidnapping in Mexico City earlier this month. While the initial details were a bit muddled, the Spanish fourpiece eventually explained the circumstances via a Facebook post — though they made it out safely, their wallets are worse for wear and the players are undoubtedly shaken. In their own words, “The threat of death was real.”

Postponements followed, but now the whole set of October dates is being moved to the new year, kicking off on January 24 in Brooklyn and the Music Hall of Williamsburg, and wrapping up at Boston’s Sinclair on February 23. They will hopefully receive a warm welcome wherever they go now that the story of their ordeal is widely known.