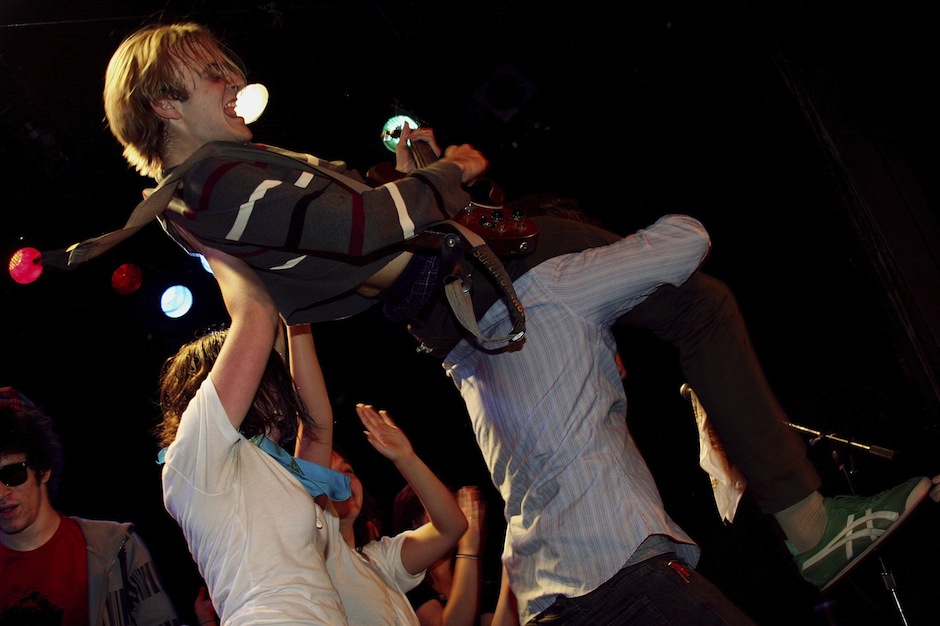 On October 24, CMJ plans to ask a judge to throw out a lawsuit that demands almost $1 million from the small company, according to a recent New York state court filing. In May, live music group Metropolitan Entertainment filed the suit, which claims CMJ never repaid loans worth almost $800,000, including interest, to help pay for the annual festival. Metropolitan is also asking for $99,000 in additional fees, plus reimbursement for its legal costs.

The dispute stems from a planned merger between Metropolitan and CMJ that was first announced in 2009. The deal valued CMJ at $2.4 million. But the marriage was never consummated. Now, if the two sides don’t reach a settlement, they might be headed to trial.

As The New York Times, which first reported the lawsuit, points out, while $1 million isn’t a lot in the music industry, it could be serious for CMJ. The organization opened its doors in 1978 as a college-radio trade publication and has seen its influence over the indie scene wane in recent years alongside the growth of SXSW and various online music magazines and blogs.

This year’s CMJ events run through October 19, with a lineup that includes Dismemberment Plan, Savages, Fuck Buttons, Speedy Ortiz, and about 1,400 other acts.