Hear All Tiny Creatures’ Beautifully Far-Out ‘All Die Out’ Mixtape 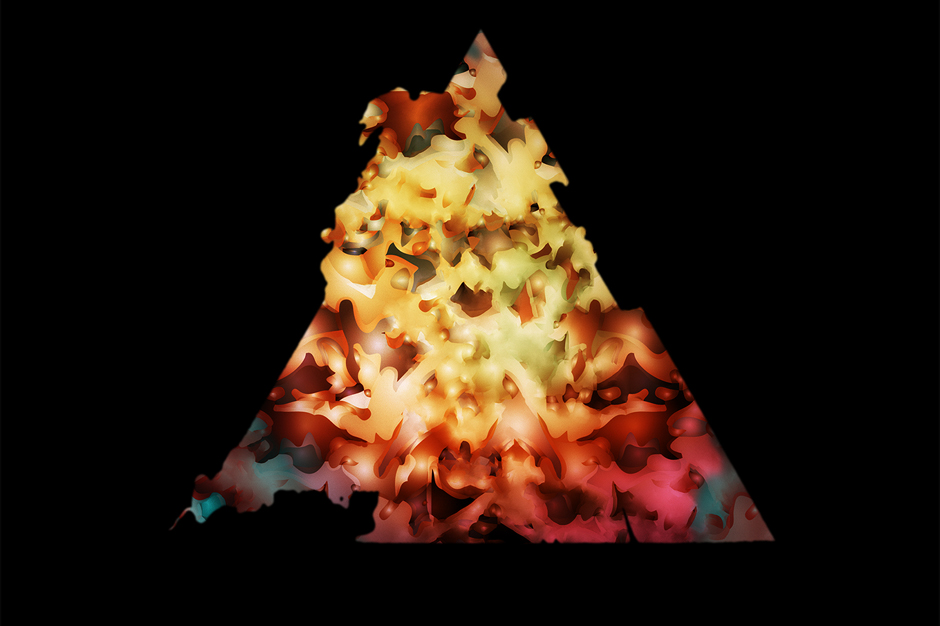 When three out of four members of this band aren’t, you know, being Volcano Choir with Justin Vernon, they are All Tiny Creatures, a gang of psychedelia-oriented pop-explorers with an ear for soaring melodies. You’d think their schedule would be a bit packed at the moment — what with their own album Dark Clock out now (Hometapes) alongside a lovely new LP called Repave — but the quartet have found the time to create the original mixtape below as well. Like The Book Mixtape and A Lone Sound Mixtape before it, the All Die Out Mixtape borrows its title from a preexisting song whose origins and after-the-fact offshoots are explored therein. To clarify: Below you’ll hear Dark Clock’s “All Die Out” bookended by All Tiny Creatures music that either helped inspire or was inspired by the central tune. Oh, and there’s also a remix of “Holography” (from 2011’s Harbors) remixed by Cloak Ox member and solo artist Dosh. The end result is a mixture of glistening orchestral ambience, left-field psych-pop, burbling glitch, and other loveliness.

All Tiny Creatures, All Die Out mixtape track list: