Would You Like a Drake Tour? Better Get Comfy: Dates Postponed

'Nothing Was the Same' star delays dates following 'Ellen' appearance 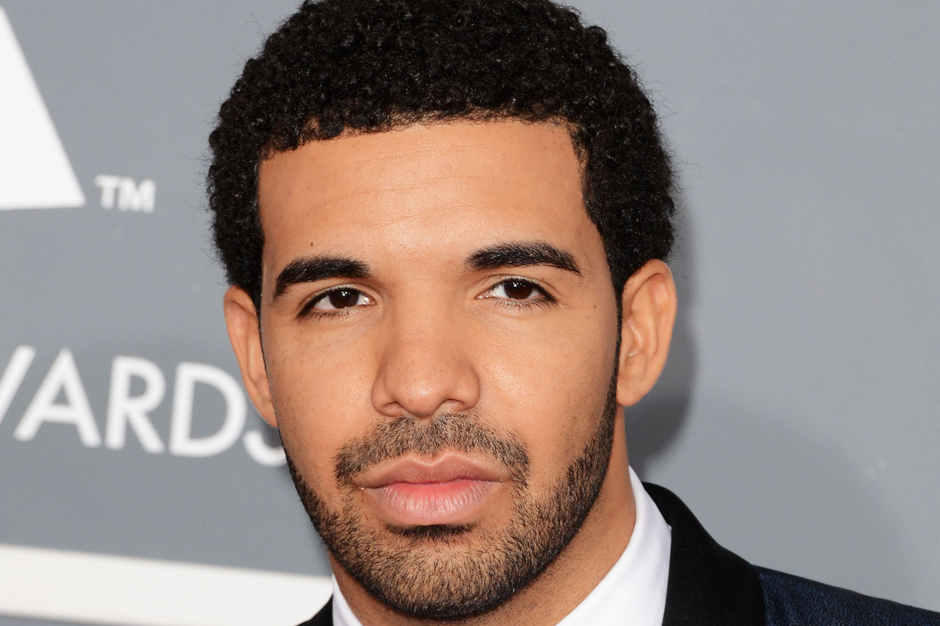 Earlier today on The Ellen DeGeneres Show, Drake let the world know that he’s “single and ready to mingle” before the host reminded him that he’s about to embark on a tour. Indeed, the “Would You Like a Tour?” tour was set to kick off September 25 in Portland, Oregon, but perhaps the Nothing Was the Same singer-rapper received a call from the lady of his purple-tinted dreams, because the road trip has been postponed.

In truth, a press release cites “an intense rehearsal schedule and technical production requirements that will be part of the show.” Which is all fine and good, because we’re used to Drake leading us on. Thankfully, Nothing is indeed out September 24 as evidenced by the SPIN editors’ Impulsive Reviews (following its leak), and of course Jordan Sargent’s in-depth exploration of the Young Money affiliate’s latest. Miguel and Future are also part of the traveling bill below.