Scots' take on "It's Not Right But It's Okay" is pretty okay! 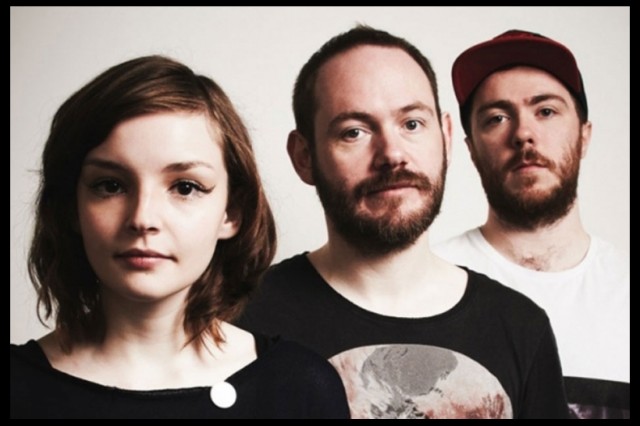 Like Haim and Kings of Leon before them, CHVRCHES turned in an awesome, unexpected cover during a live performance on BBC Radio 1. The Scottish electro-pop trio decided to take on Whitney Houston’s 1999 smash “It’s Not Right but It’s Okay,” with a bubbly yet brittle rendition that fits somewhere between the late singer’s original version and the Thunderpuss remix that received tons of airplay. On top of their excellent debut LP The Bones of What You Believe, CHVRCHES prove yet again that they’re more than adept at covering other acts. They’ve previously covered Prince’s “I Would Die 4 U” (cleverly retitled “I Would Die 4 V,” after their band name) and the Game of Thrones theme song, while singer Lauren Mayberry once did a version of Rage Against the Machine’s “Killing in the Name.” Check out their take on “It’s Not Right but It’s Okay” below.