The Replacements’ ‘All Shook Down’ Finally Arrives on Vinyl in America

Minneapolis legends' last LP to be reissued for Black Friday 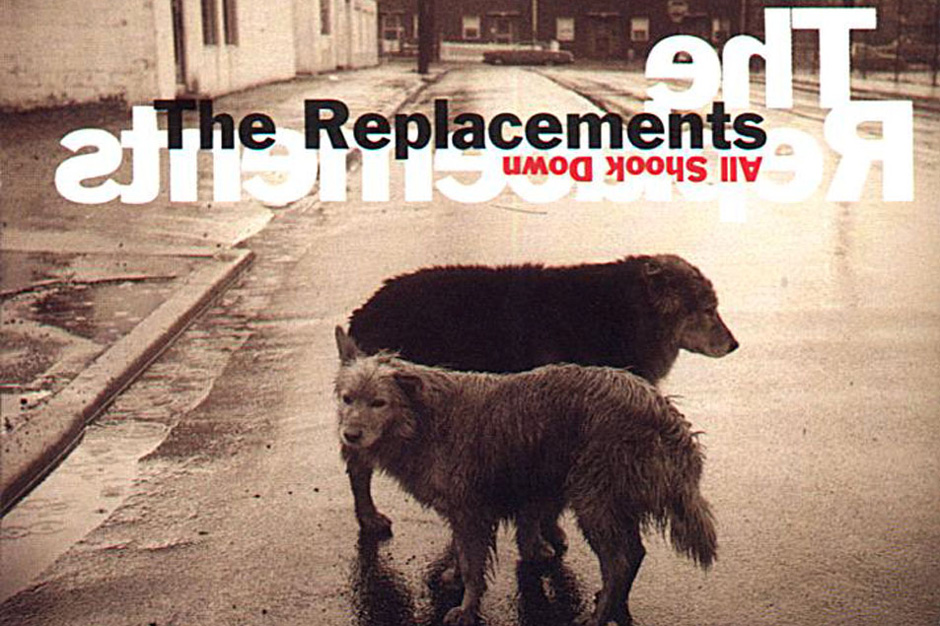 The Replacements’ first show in 22 years is just a few days away — original members Paul Westerberg and Tommy Stinson are set to take the stage with guitarist Dave Minehan and drummer Josh Freese at Toronto’s Riot Fest on August 25. Now, we have word of another ‘Mats-related comeback: The first-ever U.S. vinyl release of the iconic indie-punks’ final album (and Westerberg’s pseudo-solo debut), 1990’s All Shook Down.

As Slicing Up Eyeballs notes, ORG Music have revealed plans for a pair of reissues as part of this year’s “Back to Black Friday” Record Store Day event. One is the first-ever vinyl pressing of Magnified, the second full-length by ’90s alt-rock outfit Failure; the other is the All Shook Down re-release. According to the label, the upcoming Replacements vinyl has been mastered from the original analog tapes. Both records will be available on November 29 in select U.S. record shops participating in “Back to Black Friday” 2013, as well as the ORG Music online store.

By the time “Back to Black Friday” rolls around, the half-reunited ‘Mats will have played all three of their upcoming gigs. Currently, the World’s Most Unsatisfied Band is under contract to play Riot Fest in Toronto, Chicago (September 15), and Denver (September 22). No other tour dates have been announced, but Westerberg and Stinson have teased the performances with extremely brief rehearsal footage clips.