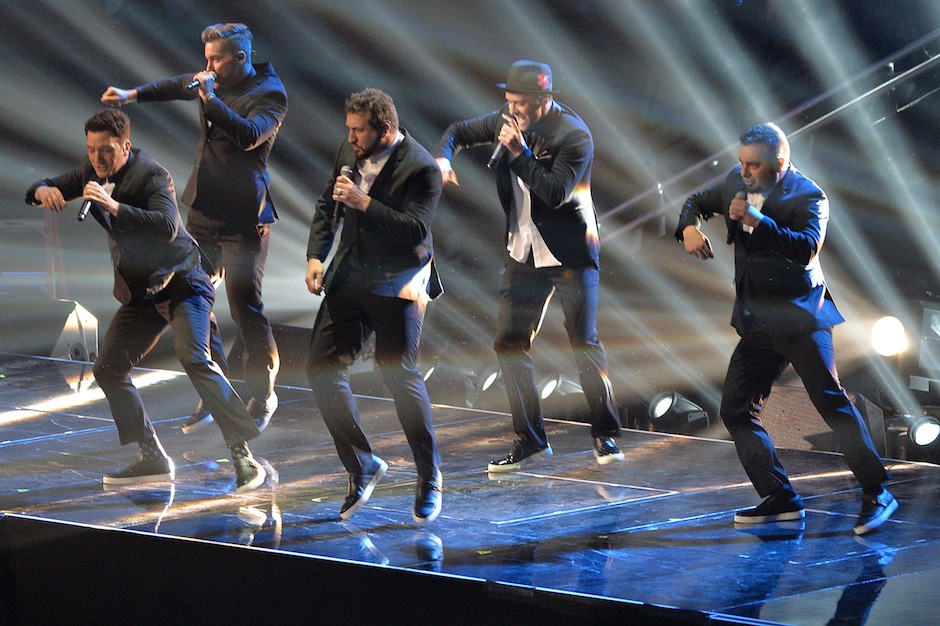 It’s all over but for the morning-after opinions. MTV’s 2013 Video Music Awards took place last night at Brooklyn’s Barclays Center. Justin Timberlake, Taylor Swift, and Pink led the actual award winners. We helpfully compiled the Best and Worst Moments. Some of those high- and lowlights came from the 30th annual show’s ever-splashy onstage performances, including appearances by Justin Timberlake (who briefly reunited with ‘N Sync), Miley Cyrus (who — well, if you somehow live under a rock, you can just watch below), Kanye West, Lady Gaga, Drake, and more. Not performing: Daft Punk, who did preview their “Lose Yourself to Dance” music video.

You can also watch the entire show on demand, watch MTV’s picks for the “most talked about moments,” or watch just the acceptance speeches.

Kanye West, “Blood on the Leaves”

Drake, “Hold on We’re Going Home”/”Started From the Bottom” medley