Lana Del Rey, as the Virgin Mother, Hints ‘Tropico’ Film Will Send Her Career to Heaven 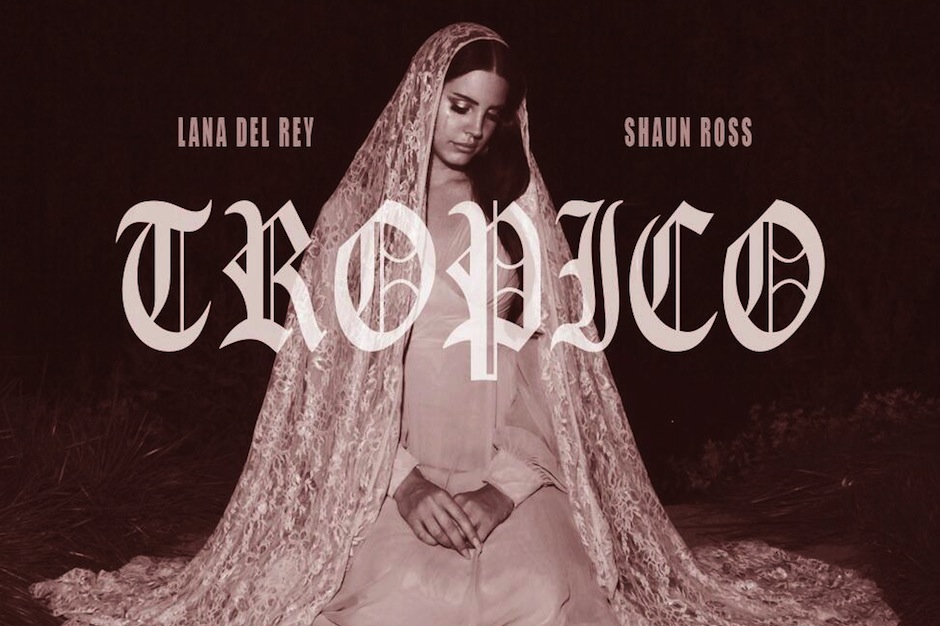 Quick, someone get Bill Donohue on the God phone. Lana Del Rey has been teasing her Tropico short film with images that appear to be drawn from Christian iconography. One shared over the weekend recalls the Virgin Mary, another suggests Adam and Eve, and yet another evokes the snake that tempts Eve in the book of Genesis. Del Rey also wrote that the film will premiere at the Hollywood Forever Cemetery in Los Angeles and in New York City, though she didn’t include a venue for New York or a date for either city. More perplexingly, she referred to Tropico as “the farewell project,” contradicting earlier statements that her recently leaked material was intended for a new album.

That last message came with a photo of Walt Whitman, whose poetry the image says is included in the film. The Internet is strewn with instances of Del Rey referring to Whitman, including the song “Body Electric,” listed alongside fellow Born to Die: Paradise songs “Gods and Monsters” and “Bel Air” as evidently intended for the film. Del Rey, like faith, is a mystery, but we’re sure she’ll cryptically reveal other details soon.

In the meantime, you may have noticed a dance remix of “Summertime Sadness” tearing up Top 40 stations. Del Rey was one of the 50 Best Things We Saw at Lollapalooza 2013. Last week, she told Radio.com that some of her recent leaks were actually intended for her next album. One was “Black Beauty,” a song that has already been impressively reimagined by Willis Earl Beal. It’s a modest but effective cure for those summertime blues.