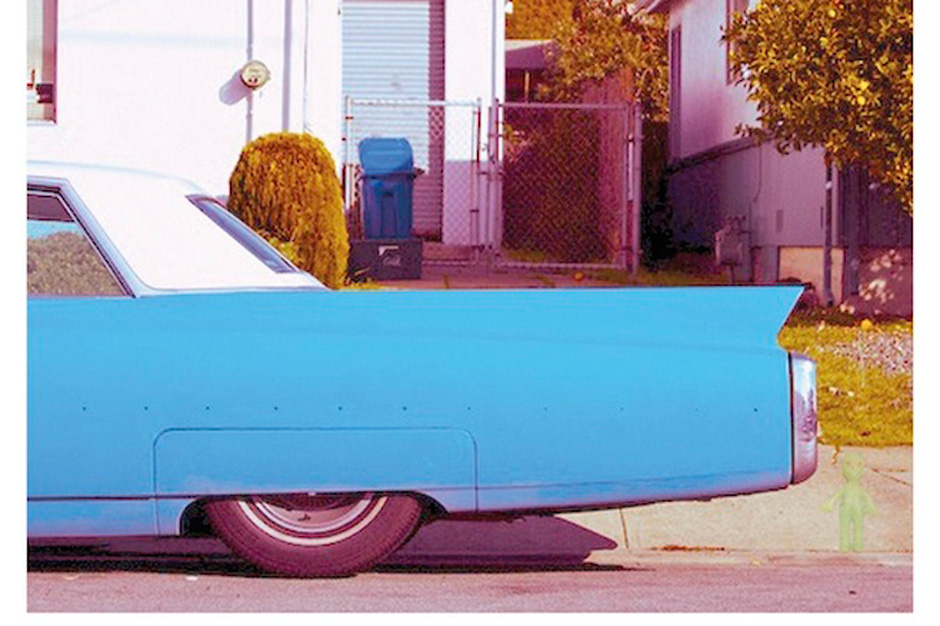 John Cale’s most recent studio album, 2012’s Shifty Adventures in Nookie Wood, wasn’t exactly a cheery collection of easygoing tunes — take, for instance, the horror-pop groove that haunts opening track “I Wanna Talk 2 U.” Still, the ex-Velvet Underground member did write some lighter material during those recording sessions, and now he’s shared the evidence. For his latest single, the Welshman has released “All Summer Long,” a horn-happy ode to beach-side living.

“When writing for Shifty Adventures I noticed an apparent theme of claustrophobic darkness and so of course, I felt at home in that place,” Cale said in a statement. “There [was] a handful of songs unfinished. One in particular was me dreaming about a breeze, space and light. Recalling those early days in my sticky, sweltering NYC flat — how I’d heard summer from the West Coast — thinking how the California landscape informed a vibe that churned out Brian Wilson, Herb Alpert and that strange, sexy breeze in your ears. Since the album was predominantly located in the darker, eerie swamps of Nookie Wood, it seemed like the wrong place to put this song, but now, just feels right to let it out.”

Stream the song below and purchase it over at iTunes, where it comes paired with Shifty Adventures in Nookie Wood’s closing track, “Sandman (Flying Dutchman).” And for all you Velvet-addicts out there: Check out SPIN’s list of the Top 100 Alternative Albums of the 1960s to see where VU ranked.