Audio from his July 27 set is streamable thanks to NPR 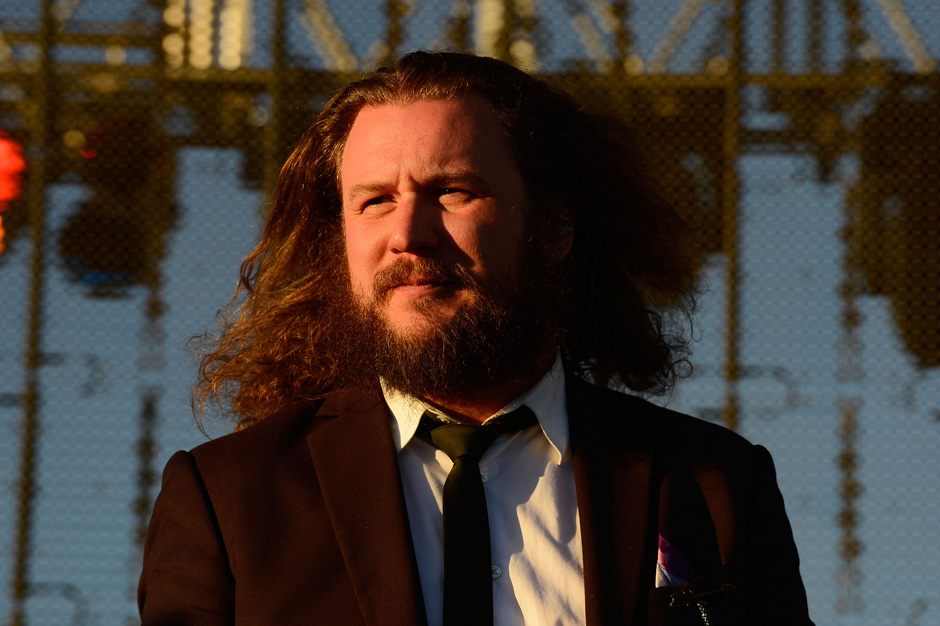 Jim James graced the stage at this year’s Newport Folk Festival in Rhode Island last month, performing the bulk of his recent solo album, Regions of Light and Sound of God. Now, anyone who missed the My Morning Jacket frontman’s gig firsthand can catch it thanks to NPR — they recorded a full hour of the soulful Southerner’s live show and are streaming it right now. The Louisville native’s 10-song set doesn’t include any John Lennon or the Band covers, but it does feature seven of James’ solo originals, a MMJ track off 2011’s Circuital (“Wonderful (the Way I Feel)”), a Monsters of Folk cut (“The Right Place”), and a rendition of Woody Guthrie’s “Changing World.” Hear the performance over at NPR.