Bey's track gets a polishing before second leak 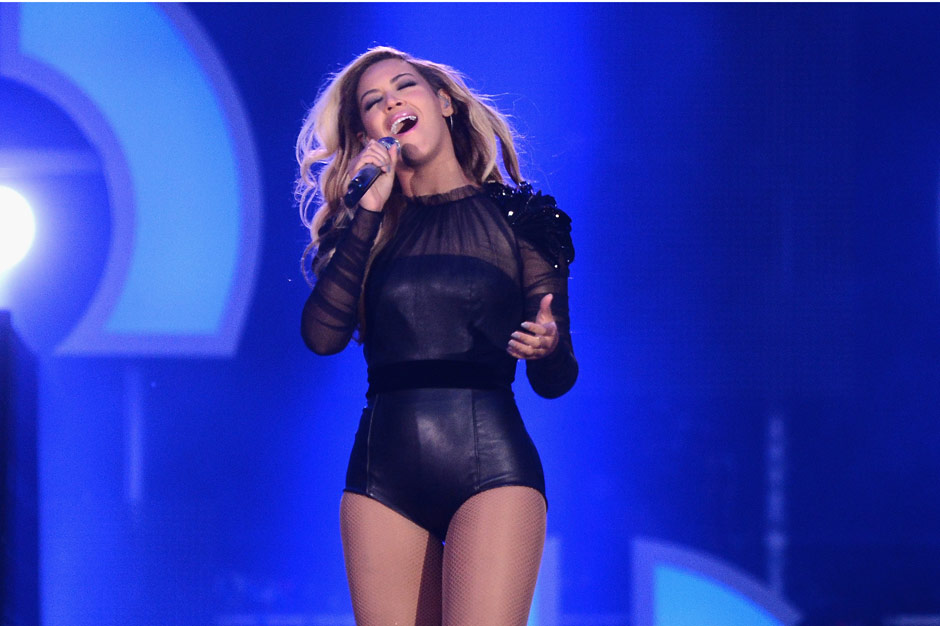 Here we are again. Four months after Beyoncé previewed her new song “Grown Woman” in a Pepsi ad, the purported final, official studio version has surfaced. Though not much different than the version that leaked in May, Beyoncé’s vocals here are lower and clearer, and the canned applause is gone. Produced by Timbaland, the song will most likely appear on Bey’s upcoming fifth album, which still doesn’t have a release date or title. Diplo recently said that he produced a track for the record but Beyoncé decided to scrap it, leading to rumors that she had dumped the entire album. Meantime, give a listen to the bouncy track below.