Timbaland-helmed track is better than the Pepsi ad 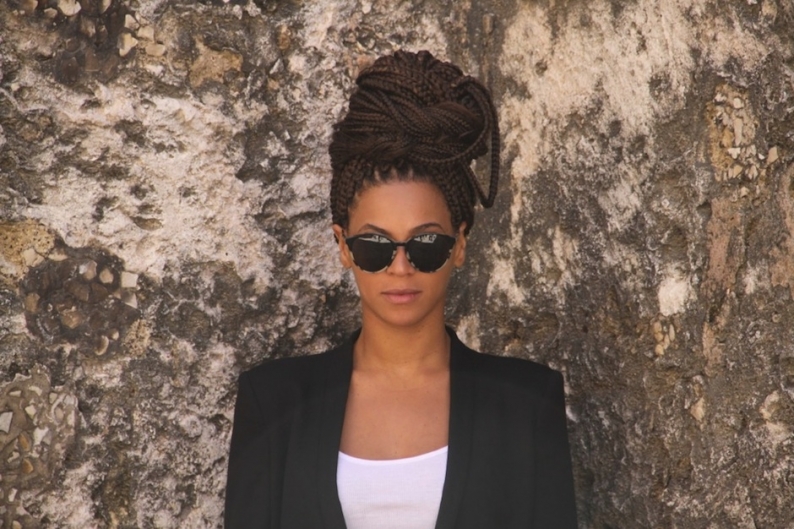 “The news is worse than blogs,” Hot 97 quoted Jay-Z as saying yesterday, but he’s misunderstanding that when scoop-starved reporters can’t get information from official sources — say, him or his wife Beyoncé — then the news has always turned to less-reliable third parties. “People with knowledge of the situation.” “Sources familiar with the matter.” Beyoncé’s Timbaland-produced “Grown Woman,” co-written by the-Dream, has been floating around since a snippet premiered in a Pepsi ad, and she has performed it live. A purportedly full, leaked version surfaced online last night, and the SoundCloud has already been taken down; the Internet being what it is, a copy is on YouTube for now. Given Bey’s aggressive media aversion recently, it’s of course unclear whether this “official” version is truly official, but it’s the best we’ve got, and it’s a thrilling five minutes, winding up in an African-style percussion-and-vocal breakdown. The leak is better than nothing, and that ain’t bad at all.