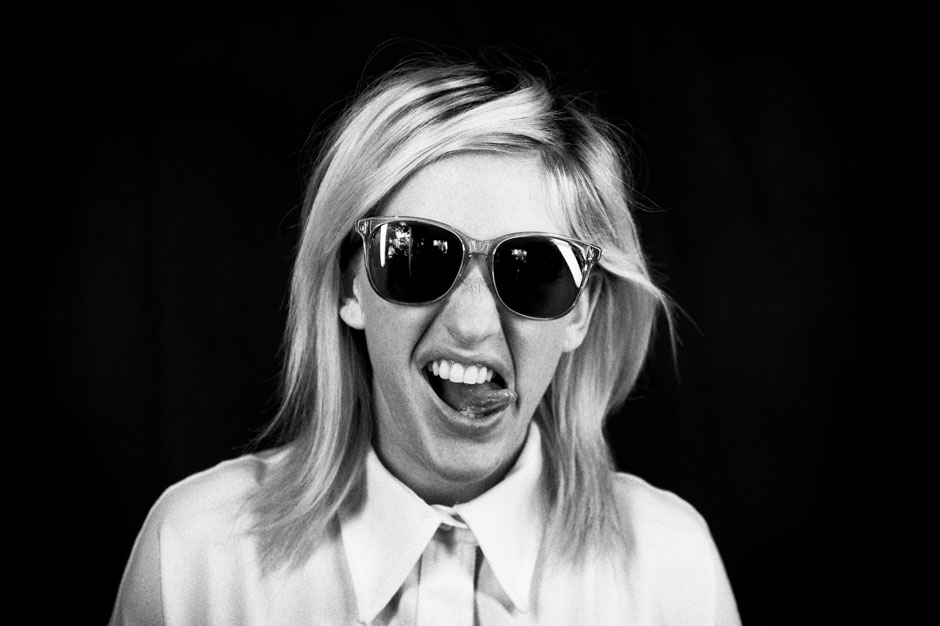 Pop chameleon Ellie Goulding will release an expanded version of last year’s ebullient and adventurous Halcyon on August 27. Dubbed Halcyon Days, the extensive set will include 10 additional songs, ranging from the English songwriter’s spare cover of Alt-J’s “Tesselate” to the electronically blessed “Burn” to the breathless ballad “Hearts Without Chains.” That latter leak featured an expert assist from Adele hit-maker Fraser T Smith, and now we’ve got a vibrant new collaboration to sample.

On “Goodness Gracious,” Goulding teams up with fun. main man Nate Ruess, whose co-writing touch has been felt on Pink’s “Just Give Me a Reason” and Ke$ha’s “Die Young.” Though Ruess takes on a behind-the-scenes role, his sense for melody and impact shines through, and Ellie’s own presence is undeniable. Her voice dances over the lithe, tropically infused production with incredible ease as she unspools frustration over a love she just can’t seem to shake.