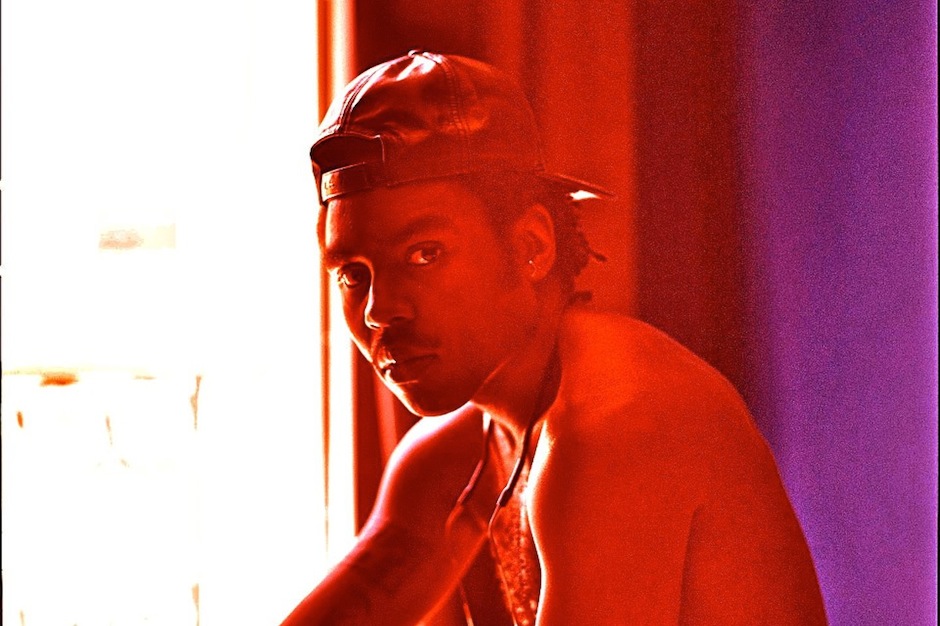 One immediate Twitter reaction to Drake’s recent ’80s pop-nodding single “Hold On, We’re Going Home” was that it sounded as if it was produced by Dev Hynes, who recently mined synth-pop and funk as producer and co-writer of Solange’s gauzy True EP. Hynes either felt his ears tingling or recognized a kindred spirit in Drizzy’s newest track, because last night he uploaded a cover of “Hold On, We’re Going Home” to his Soundcloud under the title “BLOOD ORANGE HAVIN’ A LAFF WHILE SAMANTHA IS ASLEEP ON A WEDNESDAY NIGHT.” The rendition finds Hynes thrusting the tune from synth-pop into funk under a heavy mist of reverb, complete with incredibly on-the-nose Prince cadences.

Hynes’s new album as Blood Orange, Cupid Deluxe, will be released sometime in 2013. If he’s to be believed, some lucky fans already got to hear his new album — in his car.