Pepsi, Nissan, and Procter & Gamble too will reportedly run commercials on Pandora rival 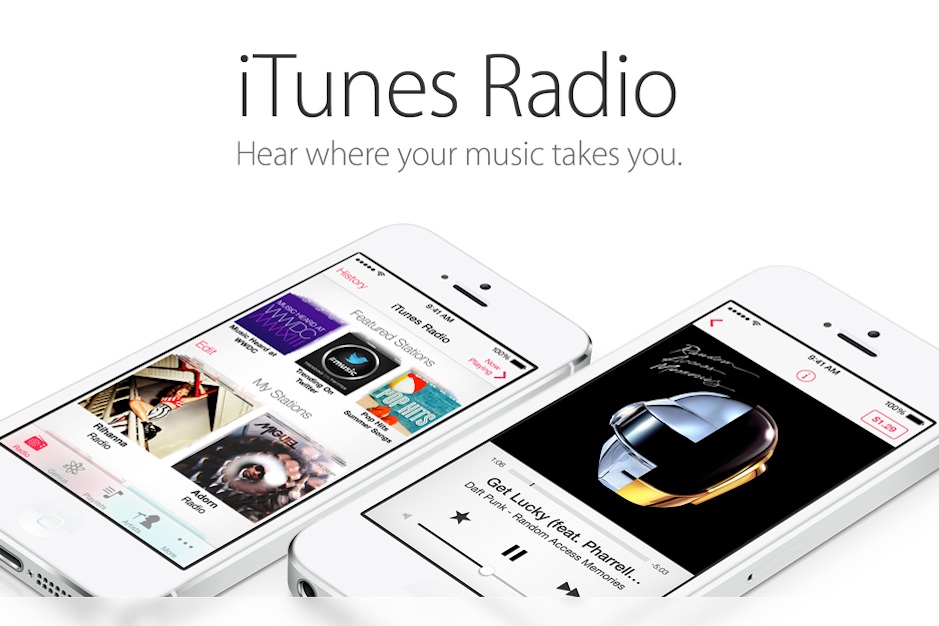 Initially scheduled for a “fall” release, iTunes Radio will be available in an advertising-supported free version, or a commercial-less version for iTunes Match cloud subscribers. According to Ad Age, Apple has already lined up some heavyweight brands as advertisers. McDonald’s, Nissan, Pepsi, Procter & Gamble, and maybe one or two other companies are on board, according to the industry publication’s sources.

Listeners can reportedly expect three different types of ads. Audio ads will come up once every 15 minutes. Video ads will appear once an hour, at times when Apple thinks users will probably be looking at their devices. The service will also include full-screen “interactive display ads.”

Though the advertising deals reportedly run into the tens of millions, Apple and the music industry are counting on iTunes Radio to bring in the most money by encouraging listeners to buy music. Each song that plays will come with a purchase button. That might not be a bad idea: As USA Today notes, although Pandora has 70 million users and Spotify has 24 million, both services are still losing tens of millions of dollars.