2 Chainz Buys a New Sex House on ‘Where U Been’ 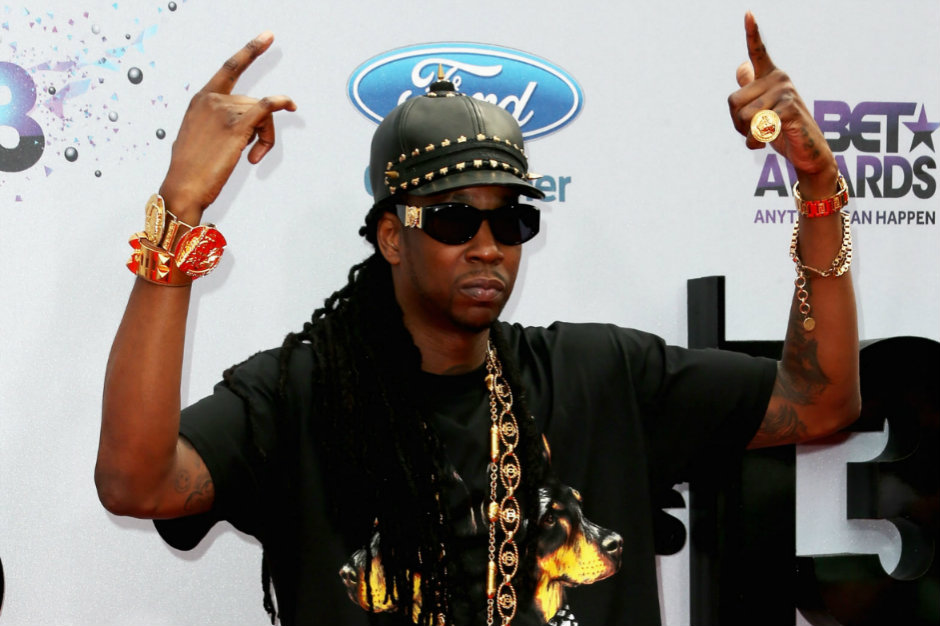 2 Chainz picked a great time to invest in real estate. With the market surging, the Georgia rapper says he “bought a new house just to fuck you in” on his new single, “Where U Been.” Featuring a bell-heavy beat courtesy of Mike WiLL Made It and a rapid-fire verse from Chicago-bred MC and O.G. Tity Boi affiliate Cap 1, the track is the second single off of 2 Chainz’s sophomore album, B.O.A.T.S II: Me Time. It comes exactly two months after he dropped the album’s first cut, the Pharrell-assisted “Feds Watching.” The follow-up to Based on a T.R.U. Story is due out September 10 via Def Jam. Hopefully we receive our invite to 2 Chainz’s housewarming party by then.

Dan Reilly
Tags: 2 Chainz, mike will made it, Songs