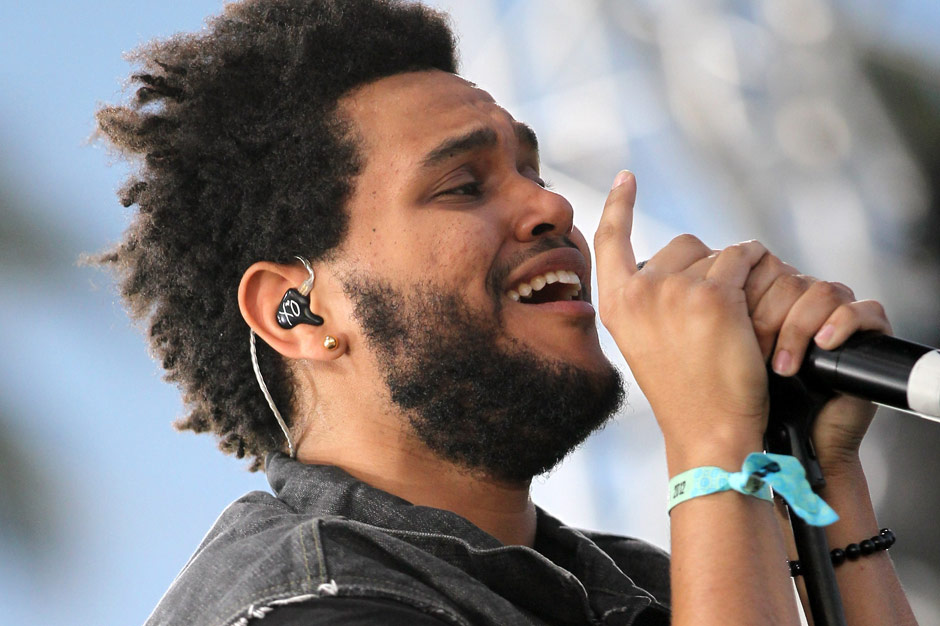 The Weeknd’s Kiss Land is shaping up to be one long lament about the jetset life, drugs and how they affect his sex life. Following the mopey title track and the yes-you-sampled-Portishead “You Belong to the World,” the alt-R&B star returns with “Love in the Sky,” which starts out as a romantic plea before returning to the “I got no time for romance” crooning. The Weeknd tells some woman that he’ll teach her to dream and they’ll find love in the sky before the sounds of rain and thunder underscore his “as for me I’ve been getting old” moans. Then he explains he’s “always getting high ’cause my confidence low / and I’m always in a rush, ain’t no time to fuck slow.” But a couple lines later he contradicts himself, saying he’s sure he’ll give his lady two or three orgasms because he’s “got that pussy in control.” And that’s it. The song ends with more thunder. Fin.

Kiss Land is due out September 10, and doesn’t come with any coupons for therapy, as far as we know.