Back to the Sex Farm? Spinal Tap May Return in 2014

Christopher Guest says band is talking about something for next year 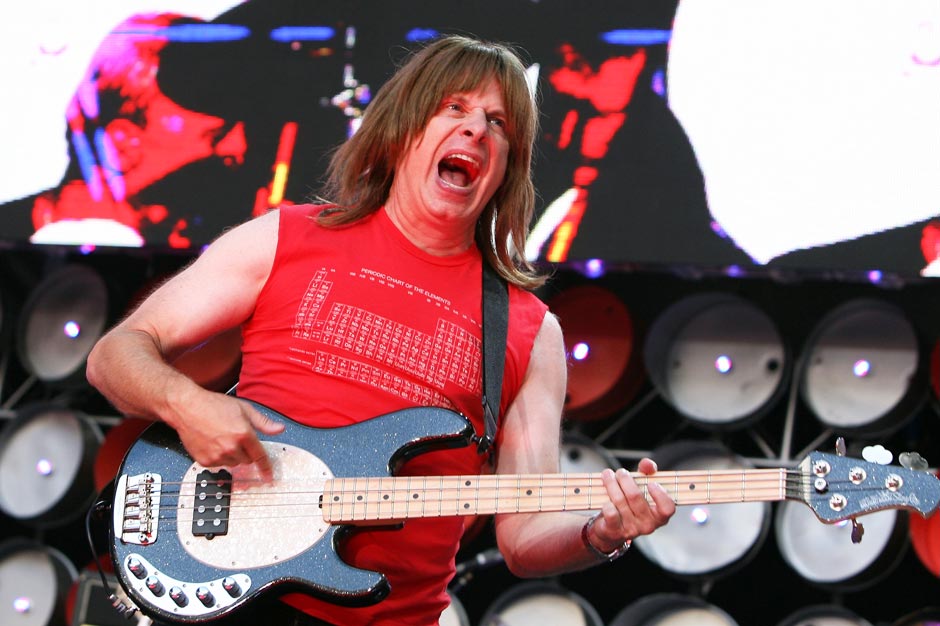 Mayeth the greatest rock and roll band of all time tap into America yet again? According to Mr. Nigel Tufnel himself, a.k.a. actor and director Christopher Guest, fictional heavy metal group Spinal Tap may return to the stage in 2014.

In speaking to The Guardian to promote his new show Family Tree, Guest was asked when the band — rounded out by singer/guitarist Michael McKean (David St. Hubbins), bassist Harry Shearer (Derek Smalls), and whatever drummer is willing to risk his life to join them — might perform again.

“We get asked to do shows on a regular basis,” said Guest, seemingly prepared to demure on the issue. And then: “But what I will say is that we’re in the midst of talking about something for next year…” Unfortunately, the interview ends there.

A 2014 reunion would make sense, as it will mark the 30th anniversary of the mockumentary that launched the group, the Rob Reiner-directed This Is Spinal Tap. The interviewer also pointed out that the Tap headlined Glastonbury before the Stones ever did, blurring the line between film and reality.

“That’s true, we played the Pyramid Stage in 2009. It was a fantastic show. There were 130,000 people there or something. Since the film 30 years ago we’ve gone on tour, playing Wembley, the Albert Hall, Carnegie Hall … It’s weird but great. The fiction became real.”

Until whatever it is they’re planning happens, fans can pick up the vinyl reissue of the This Is Spinal Tap soundtrack, which of course features a none-more-black cover and the original liner notes from the “Rocklopedia Brittanicus.”