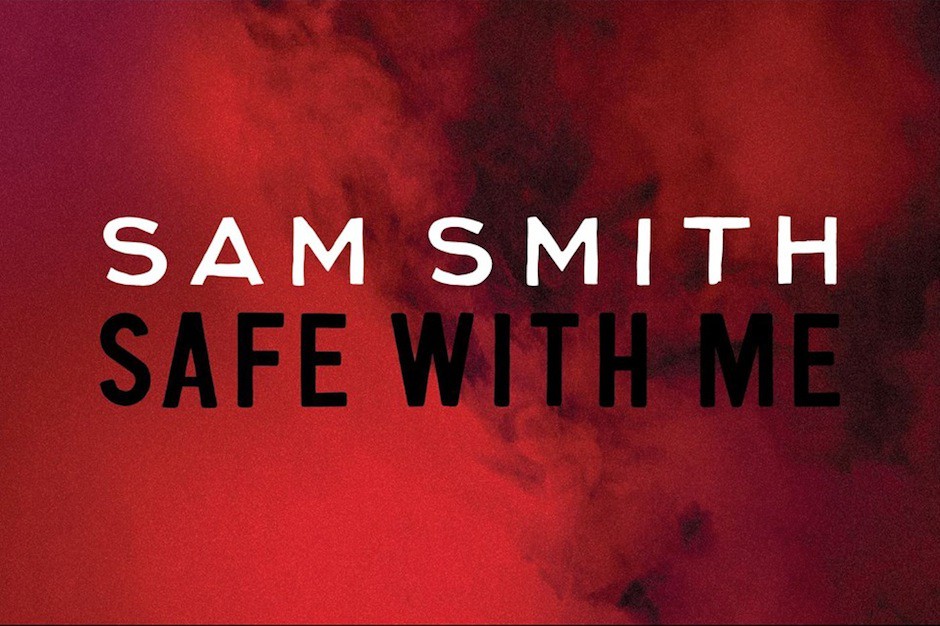 Sam Smith’s best-known releases so far have been as a dance-pop guest singer, first on Disclosure’s Settle-preceding “Latch” and then on fellow British producer Naughty Boy’s U.K.-chart-topping “La La La.” His solo tracks, though, whether Disclosure-helmed “Lay Me Down” or acoustic ballad “The Lonely Hour,” are more conventionally instrumental — and better suited for quiet rooms than noisy clubs.

“Safe With Me,” the first song from Smith’s upcoming debut EP via PMR Records, splits the difference, sounds like an operatic take on the intimate post-dubstep pop of the xx in a way that’s entirely Smith’s own. Fellow PMR act Two Inch Punch produced, co-wrote, and arranged the track, which sets electronic flickers over Smith’s voice and anchors his silky vow of security in percolating rhythms, gothic keys, and chirping backing vocals. “Just have faith in me,” Smith sings. That voice, clearly weaned on soul and R&B but also slightly redolent of Rent, is the ultimate draw here. It’s not going to be for everyone, but it’s clearly adept, and given more songs as direct as this, it’s easy to imagine big audiences finding comfort in it.