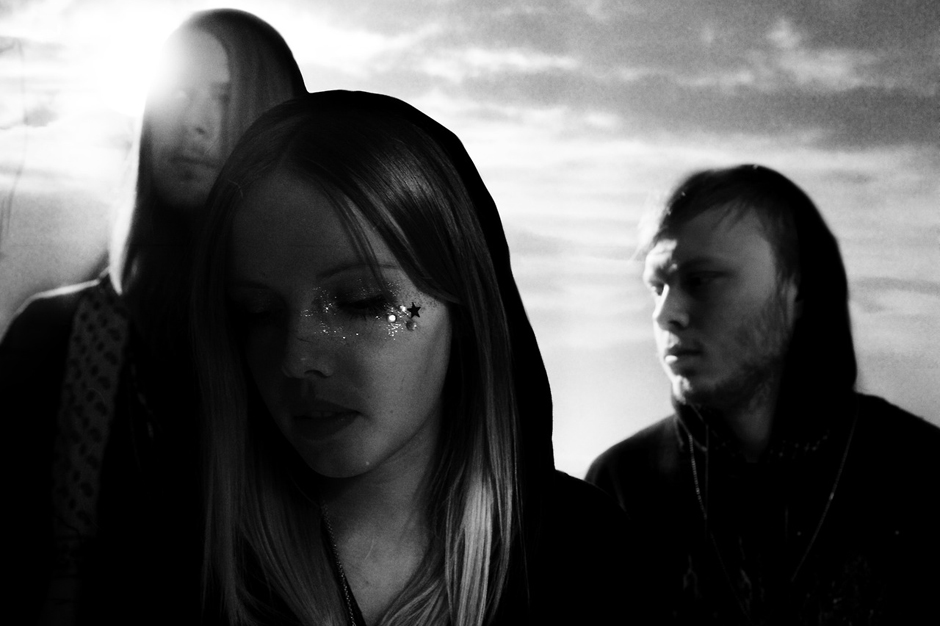 Skyer means what it sounds like: The title of Postiljonen’s debut is the Norwegian word for “clouds.” While dreamy, dewy pop has been the rule rather than the exception in recent years, this Scandinavian trio feels more like the successor to a specific regional tradition that includes Swedes the Embassy, Air France, and jj. In fact, we recently wrote that Skyer, out worldwide on July 22 via Best Fit Recordings, “matches the foam-kissed joy of Air France with the anthemic expanses of M83.”

Listen to the whole album below, and let Postiljonen take you, per Whitney, to “the clouds above.” All physical and digital copies can be ordered on Amazon.