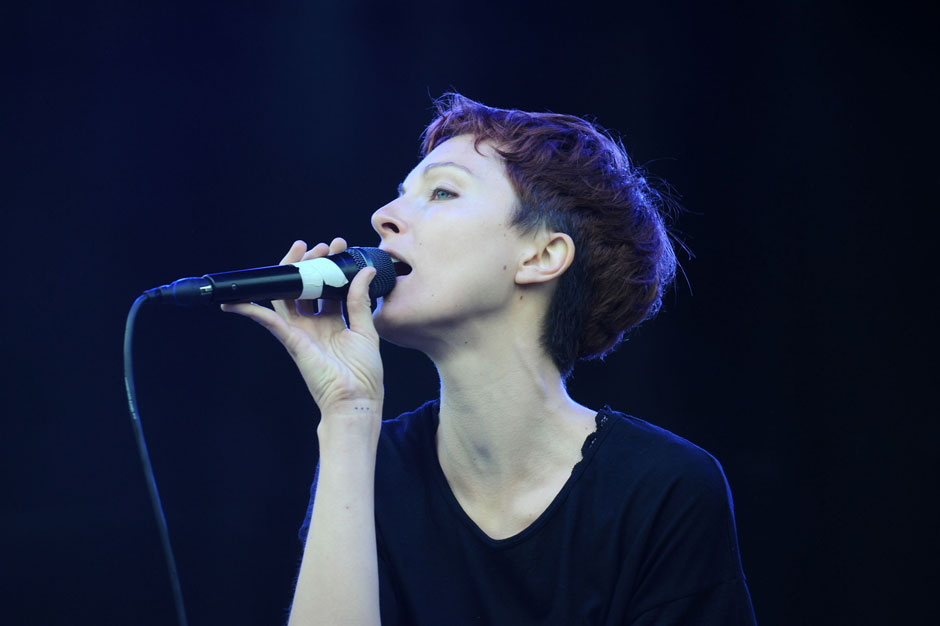 Poliça have confirmed the release date for their highly anticipated second album, Shulamith. The follow-up to last year’s Give You the Ghost will arrive in the U.S. on October 22 via Mom + Pop, a day after it lands in the U.K. on October 21 via Memphis Industries.