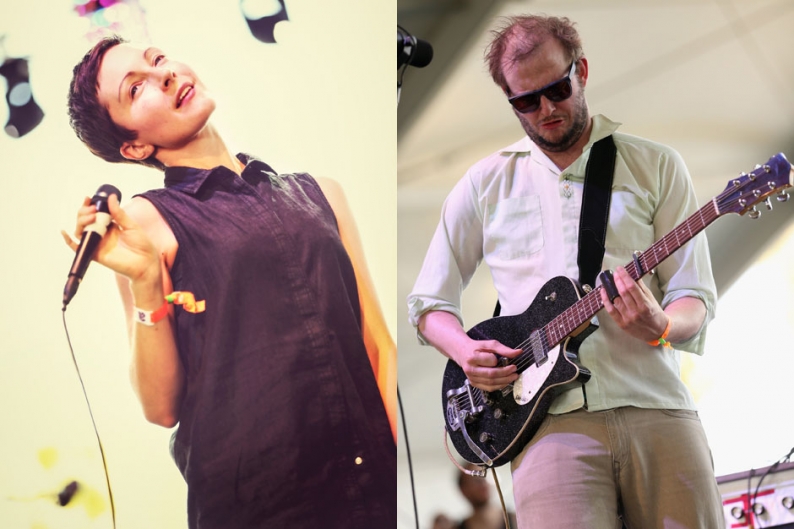 This past weekend at Coachella, Bon Iver’s Justin Vernon joined Minnesota electro-R&B act Poliça onstage to debut that band’s new track “Tiff.” Now we have the studio rendition via Soundcloud. It’s another pulsing, atmospheric cut from the Twin Cities group that brought you 2010’s Give You the Ghost, only this time singer Channy Leaneagh shares a duet with the restless Bon Iver vocalist around the three-minute mark. For fans of the defunct indie supergroup Gayngs — which featured Vernon alongside Poliça’s Leaneagh and Ryan Olson — this is a pleasant surprise reunion.