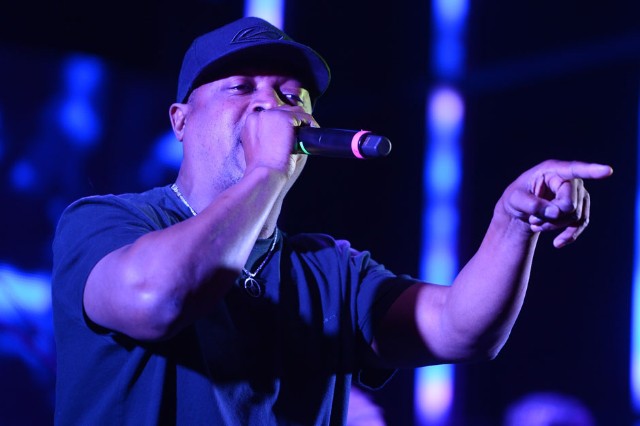 Chuck D will headline this year’s Afropunk Festival in Brooklyn, performing Public Enemy’s classic 1990 album Fear of a Black Planet in full with DJ Lord. Other artists confirmed for the two-day showcase include Danny Brown, ?uestlove, Trash Talk, Mykki Blanco, and Le1f. Afropunk runs from August 24 to 25 and will once again take place at Commodore Barry Park in Fort Greene.

Tickets are free, but fans must first RSVP here for access. Suggested donation is $25.