Acquaintances Battle Their Vices on Spacy, Splintered ‘This Night Is a Trick’ 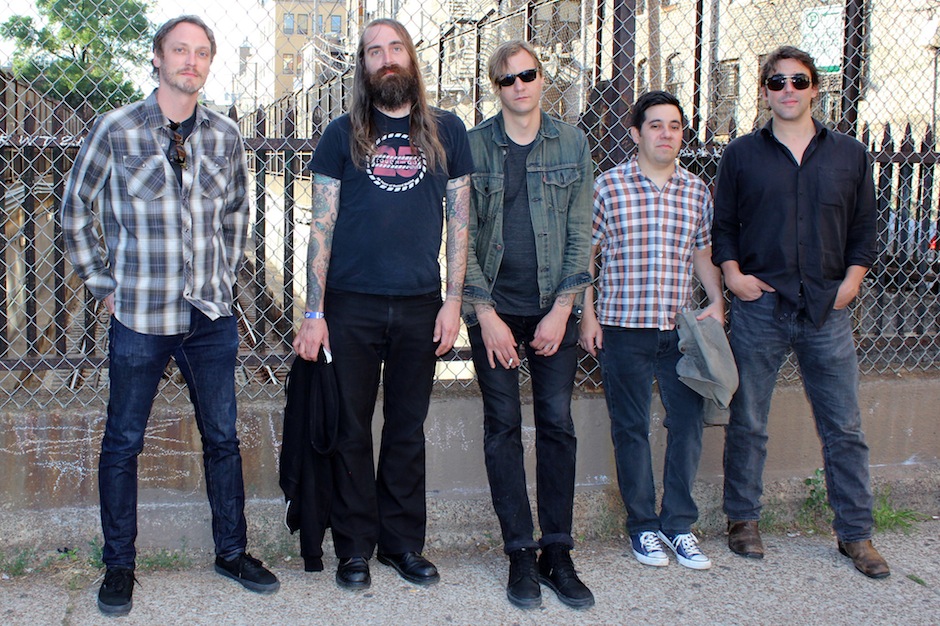 Ponys haven’t put out a studio album since 2007’s estimable Turns the Lights Out, but in a way it’s a boom year for fans of the Chicago noise-rock crew. Jered Gummere, their frontman, is also putting out an album with the band Bare Mutants, titled The Affliction, on August 9 via In the Red; check out cavernous “Growing.” Gummere is also playing in a band called Acquaintances, with members of Ted Leo and the Pharmacists, Don Caballero, the Poison Arrows, and other groups. Their debut album, Acquaintances, is due out August 6 via Epitonic/File 13 Records, and you can pre-order it on Bandcamp. “This Night Is a Trick,” which you can hear below, puts fellow Acquaintances member Steven Schmidt’s (Chino Horde, Atombombpocketknife) echoing vocals about “indulging until you’re sick again” amid spiky, rolling indie rock in a vintage Pavement or Sebadoh mould. “You’re not gonna live down your deeds at all,” he adds. No shame in this stately walk of shame.