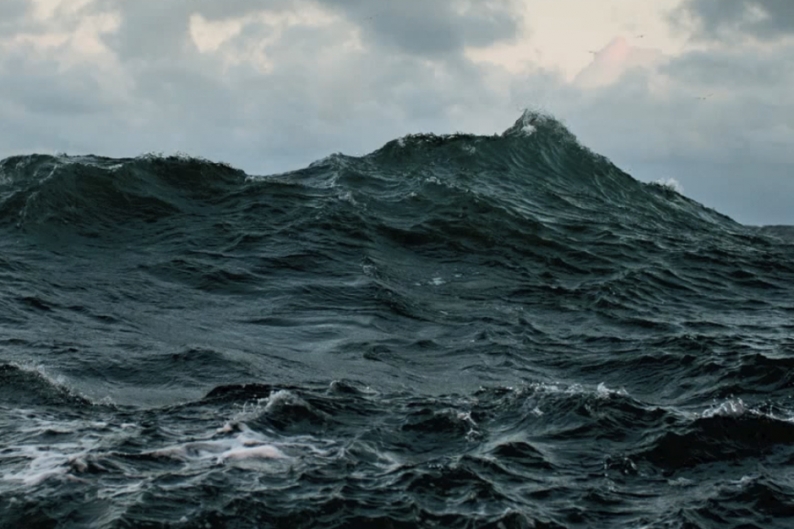 Justin Vernon’s Volcano Choir is firing up again with a new album on the way and a tour in the works. The Bon Iver singer’s other other band will release Repave on September 3 via Jagjaguwar, and its first taste implies an epic affair. While 2009’s Unmap partly dwelled in experimental ambiance, new song “Byegone” holds onto the atmosphere but adds uplifting guitars reminiscent of Broken Social Scene, up-front vocals that recall TV on the Radio, and rising choruses that bring Arcade Fire to mind. Meanwhile, Vernon sings about smoking keif, setting sail, and “the knights of the northern lodges.” We’re pretty sure that last one was a Twin Peaks reference. For track list and tour dates, revisit our earlier post about Volcano Choir’s second LP, Repave.