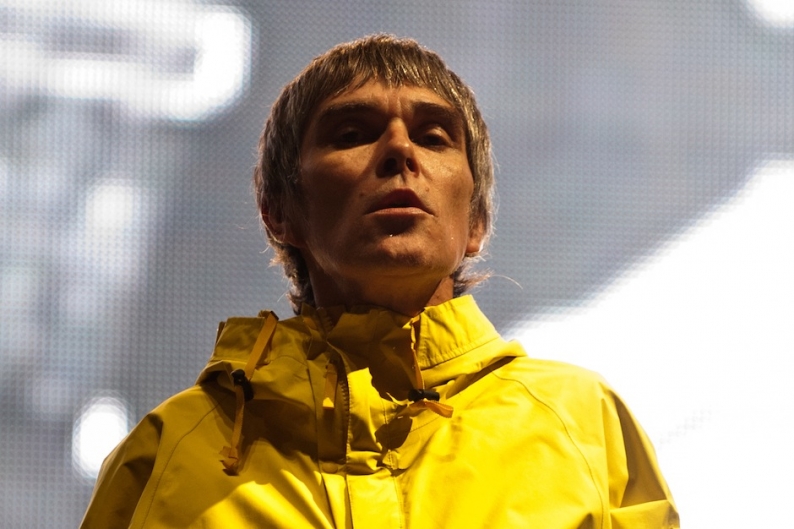 A massive outdoor Stone Roses concert over the weekend was marred by tragedy. As the Scotsman reports, a 24-year-old woman has died after falling to the ground at the reunited British band’s Glasgow gig on Saturday. The unidentified woman was one of 50,000 audience members for the show at Glasgow Green, according to the BBC.

The woman reportedly collapsed around 9 p.m., right around the time the Stone Roses were set to perform, and was attended by paramedics. She was later pronounced dead at Glasgow Royal Infirmary. A police spokesperson was quoted as saying authorities would carry out a post-mortem examination. There are no indications police suspect foul play.

Primal Scream, the View, and Jake Bugg also performed at the concert, which started in the afternoon. According to the BBC, police arrested 24 fans for drugs and other alleged offenses. (Also see Horror Show: A Close Look a the Decade’s Live-Music Tragedies, including the deaths of more than 200 people earlier this year in a Brazilian nightclub fire.)