Mimi's #beautiful 14th long-player is due out July 23 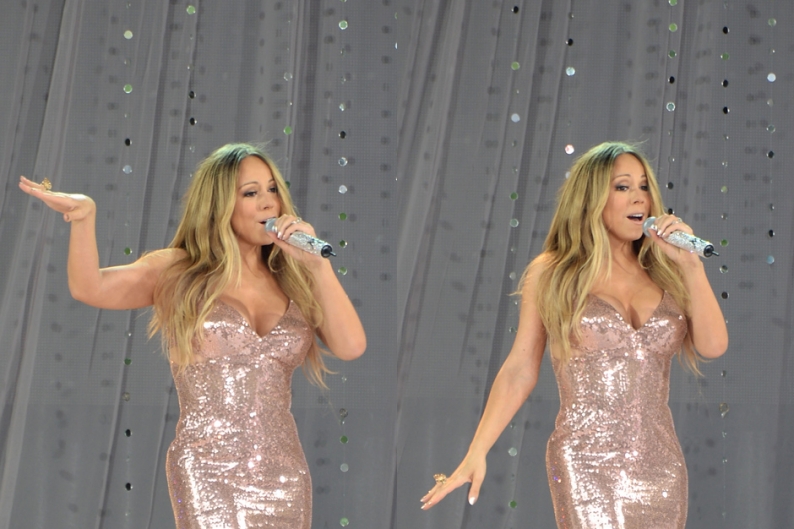 Mariah Carey’s “#Beautiful” presaged the arrival of a new album from the R&B queen, and she confirmed a release date for her 14th long-player via Twitter earlier this month. But thus far, Mimi’s camp has stayed silent regarding the title of the July 23 arrival. So, obviously, this’d be a great time for Walmart to go ahead and leak the thing.

The retailer’s online pre-order for Carey’s next record includes what very much appears to be a title: The Art of Letting Go. As Idolator points out, she had a pretty big hit in 1991 with the song, “Can’t Let Go.” It seems people really are capable of changing. If that is the title of the album, it’s in good company. This book has four reviews and three of them are glowing. 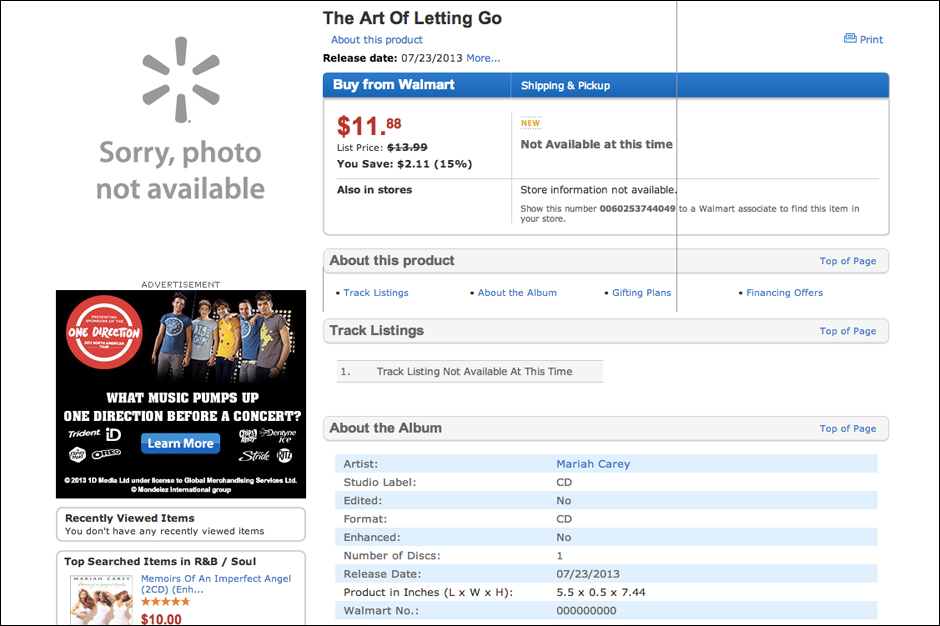