The-Dream, Mike Will Made It among collaborators 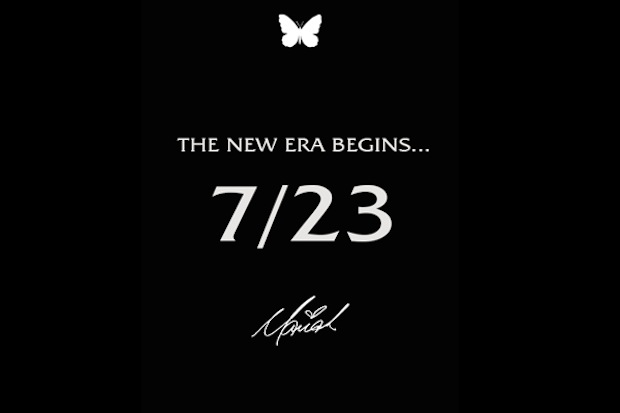 Mariah Carey’s 11th studio album arrives July 23, the pop titan announced on Twitter yesterday. Carey also released the image you see above on Instagram. No other details, including the album’s name, have been revealed, but the success of her Miguel-assisted single “#Beautiful” has put the record on track to be in stores. Carey has confirmed that she recorded a track with rap and R&B producer du jour Mike Will Made It — who most recently helmed Miley Cyrus’ twerky comeback single — and MTV has reported that she’s been back in the studio with Jermaine Dupri and Bryan-Michael Cox, the producing and songwriting duo that were responsible for hits like “Shake it Off” and “Don’t Forget About Us.” MTV also adds that she’s been working with The-Dream and Hit-Boy.

On her last album, 2009’s Memoirs of an Imperfect Angel, Carey worked near exclusively with The-Dream and Tricky Stewart, but the traditional blueprint for her career involves a well-curated mix of the hottest producers in the game. That’s been especially true of her post-“We Belong Together” renaissance, which has included work with the Neptunes, Danja, DJ Toomp, Scott Storch, Stargate, Swizz Beatz, James Poyser, and the Legendary Traxster.