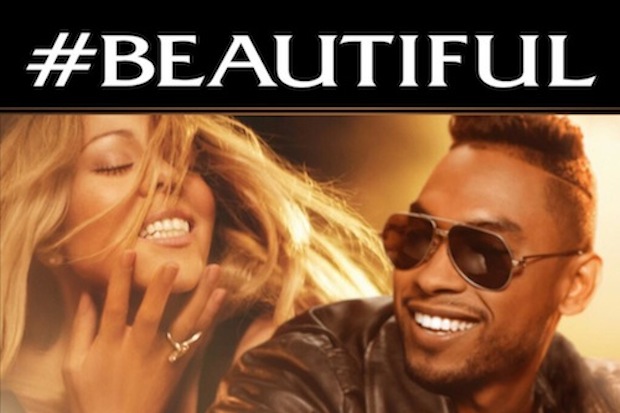 “Beautiful” (or “#Beautiful,” depending on your tolerance for hashtags) is Mariah Carey’s new single featuring Miguel, and it’s a good one. With its windows-down guitar riff and glistening production, it stems directly from tracks like “Do You…” and “The Thrill” from Miguel’s 2012 album Kaleidoscope Dream (SPIN’s #5 album of last year), but with a verse-chorus fluidity and breezy hook that should push it up the pop charts. Carey is almost an accent on her own song, but that’s besides the point; at just three minutes and 22 seconds, “Beautiful” is what summer is made of.

The video for “Beautiful” premieres on American Idol, where Carey currently serves as judge, on May 8. Her last “comeback” single, “Triumphant” — released last August and featuring Rick Ross and Miguel — was dead on arrival.