"I am a triumph of modern medicine," Reed wrote 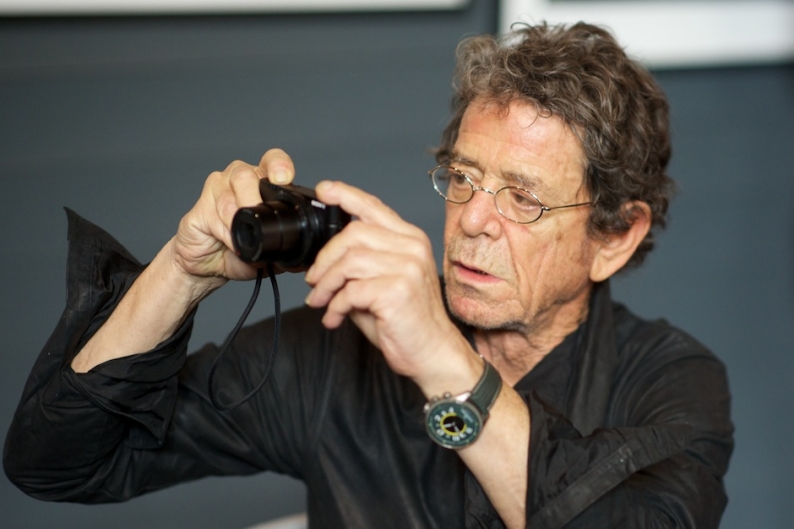 Lou Reed has a new liver, and he’s sounding magnificently upbeat about it.

“I am a triumph of modern medicine, physics, and chemistry,” the former Velvet Underground frontman wrote in a Facebook post. He continued, referring to his decades-long study of chai: “I am bigger and stronger than ever. My Chen Taiji and health regimen has served me well all of these years, thanks to Master Ren Guang-yi. I look forward to being on stage performing, and writing more songs to connect with your hearts and spirits and the universe well into the future.”

The post was Reed’s first official statement since Laurie Anderson, his wife and the avant-garde artist, told the Times of London he won’t “ever totally recover” from the liver transplant. She said his condition was “as serious as it gets,” quipping of the surgery, “You don’t get it for fun.” But she said Reed will “certainly be back to doing (things) in a few months” and is “already working and doing t’ai chi.”

In March, the 71-year-old Reed had canceled scheduled dates at Coachella and elsewhere in California, with one of the venues citing “unavoidable complications,” as quoted by Rolling Stone.

Reed’s latest album was 2011 Metallica collaboration Lulu. Metallica bassist Robert Trujillo recently talked to the Detroit Free Press about the record. “Some people thought it was an amazing artistic statement,” he said, adding with a laugh, “A lot of Metallica fans thought it was crap.” Reed, who has called Lulu his best work, has previously suggested to USA Today he’d be up for a Lulu sequel.