The Detroit landmark will name a theater in his honor 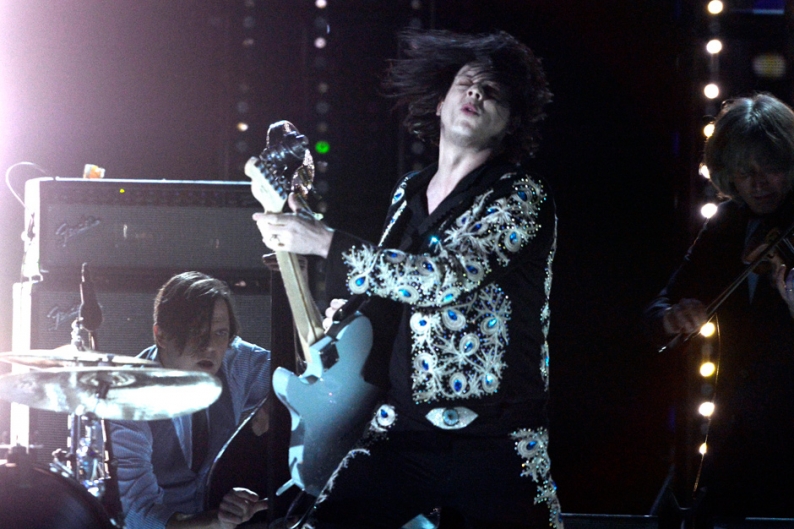 Jack White has donated $142,000 in order to save the world’s largest Masonic Temple from foreclosure. The 14-story Detroit landmark had its outstanding tax bill settled by an anonymous donor last month who has now been revealed to be the Third Man Records entrepreneur. As local ABC affiliate WXYZ reports, officials from the 91-year-old complex issued a news release explaining that the White Stripes founder had a personal connection to the building.

Though White famously calls Nashville his home these days, he was born and raised in Motor City, and his mother evidently held a job as an usher at the Detroit Masonic Temple when he was growing up. The two share a “profound love for the gothic structure,” said the announcement, adding that the Grammy-winning musician has given numerous performances there over the years. The temple’s 1,600-seat Cathedral Theater will be renamed the Jack White Theater.

“Jack’s donation could not have come at a better time,” wrote the DMT Association’s president Roger Sobran. “We are eternally grateful to him for it. Jack’s magnanimous generosity and unflinching loyalty to this historic building and his Detroit roots is appreciated beyond words. We could not be more humbled to bestow this honor upon Jack.” We presume the gift includes season passes to all future Detroit Derby Girls games as well.