'Lonerism' band's backing vocalist strikes off on his own 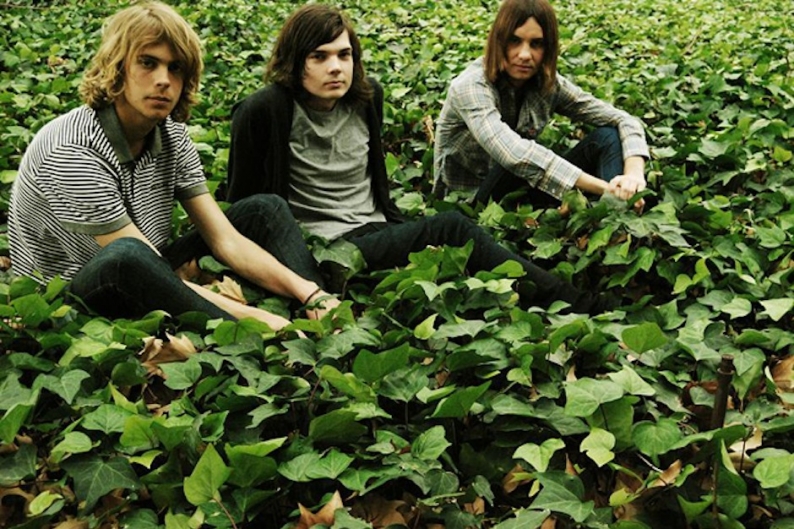 Allbrook’s last show with Tame Impala came on Saturday night at Belvoir Amphiteatre in Perth, Australia, according to a post on the band’s website. The band wrote that Allbrook “is hopping off the Tame Impala band wagon so that he can try and screw his head back on, and make an attempt to assimilate back into society. A task the rest of us fear we will one day have to perform….”

The talented Allbrook isn’t fully rejoining civilian life, though. “All bands and projects and stuff will keep going, it’s just hard to keep them all going if you’re touring all the time,” he told NME. “The only bad part will be not seeing my mates every day. I love them more than anything.”

Tame Impala still have a number of festival and tour dates coming up, including a handful in North America.