Issues a cease-and-desist against Rock the Bells festival 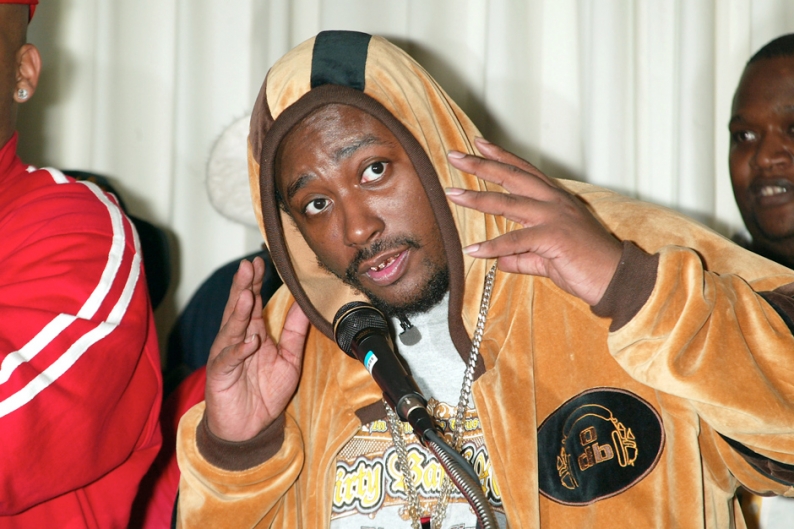 If Coachella 2012 proved one thing, it’s that you can’t keep a good rapper down — even in death. But while HoloPac made his onstage debut without any known hiccups, the widow of Russell Jones has made moves to stop the forthcoming “digital performance” of the rapper best known as Ol’ Dirty Bastard. Icelene Jones has filed a cease-and-desist against the festival that announced the news only days before.

As previously reported, ODB is booked to appear alongside the Wu-Tang Clan for their headlining performance at this year’s Rock the Bells, scheduled to run September 7 and 8 in San Bernardino, California. At a press conference on May 14, Chang Weisberg of event producer Guerilla Union stressed that the delivery wouldn’t be a Coachella-style “hologram.” The late Eazy-E is also set to rap alongside Bone Thugs-n-Harmony.

Weisberg spoke alongside ODB’s mother Cherry Jones (and Eazy’s widow Tomica Wright), but Icelene Jones insists she is the executor of his estate and the only one who can sign off on the use of his likeness, lyrics, or (since it’s now an option) performances. HipHopDX reports that Jones circulated a press release registering her discontent. She also used the opportunity to suggest that ODB’s son should be on the bill.

“I am disappointed that Rock the Bells would not contact me directly about the use of my husband’s image. I am looking forward to talking to Wu-Tang about this matter and coming up with a positive solution in order to bring my husband to the stage once again.” And: “My son, Young Dirty Bastard, [also known as] Boy Jones has always performed at Rock the Bells and looks forward to working with his Uncle RZA every year.”

No one from Guerilla Union or the Wu has responded publicly. Cherry and Icelene Jones apparently have a history of disagreeing over the handling of Russell Jones’ legacy. His mother is known to have been involved with the forthcoming ODB biopic starring The Wire’s Michael K. Williams (Omar indeed), who explained that there will be no buffoonery involved. The buffoonery content of this developing story is yet to be determined.