"I have watched him deteriorate in front of my eyes." 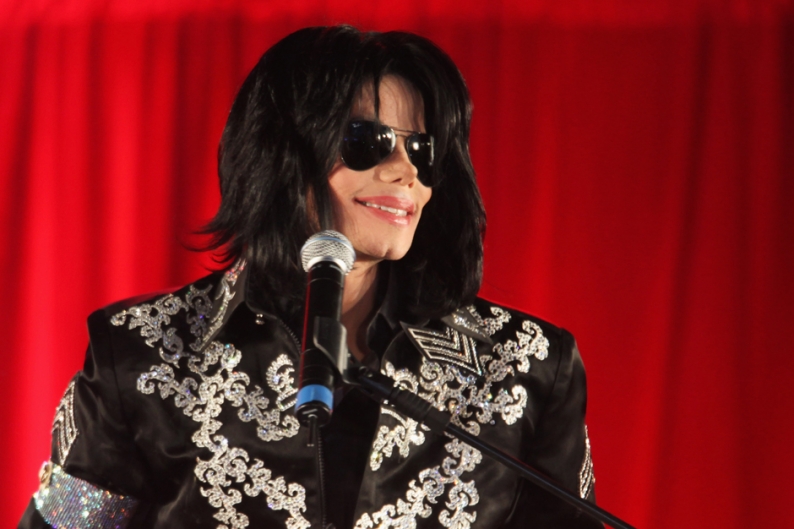 An email sent from a stage manager to a concert executive who both worked on Michael Jackson’s ill-fated “This Is It” show run supports claims that the pop icon’s business associates were aware of his deteriorating mental and physical health in the days leading up to his death. The message was submitted as evidence on Thursday (May 23) in mother Katherine Jackson’s lawsuit against AEG Live, which accuses the events promoter of gross negligence in pursuit of profits.

“I have watched him deteriorate in front of my eyes over the last eight weeks,” John Hougdahl wrote directly to AEG CEO Randy Phillips “My laymen’s degree tells me he needs a shrink to get mentally prepared to get on stage and then a trainer to get him in physical shape.” Billboard also quotes a later portion of the email that puts the situation into more frank terms. “He used to do multiple 360 spins [during rehearsal] back in April. He’d fall on his ass if he tried now.”

The transmission was sent on June 19, 2009. Jackson died on June 24 of a prescribed overdose of anesthetic propofol. The lawsuit also calls into question AEG’s hiring of the entertainer’s doctor, Conrad Murray, who was charged with involuntary manslaughter for his role. As CNN explains, the promoter agreed to Murray’s exorbitant fee ($150,000 per month) despite the fact that another doctor offered to take the job at $40,000 so long as Jackson remained “clean.”

The latest evidence came during the questioning of AEG general counsel Shawn Trell, whose expertise is contracts. Another email exchange made headlines earlier this week, when it was discovered that Trell and the company’s senior legal officer used derogatory terms to refer to Jackson on the eve of firming up their partnership. In January of 2009, Trell wrote Ted Fikre to tell him he was heading over to Jackson’s home so that the singer could sign the “This Is It” contract.

“Does that mean you get to meet the freak?” Fikre wrote. Trell’s response: “Apparently. Not sure how I feel about that. Interesting for sure, but kind of creepy.” In September, the Los Angeles Times obtained a cache of emails that suggested AEG was well aware of Jackson’s flagging condition. In March, a message sent by AEG co-CEO Paul Gongaware emerged suggesting that the company may have pressured Dr. Murray to make decisions he wasn’t happy with.