Emails Paint ‘This Is It’ Michael Jackson as Sickly Mess 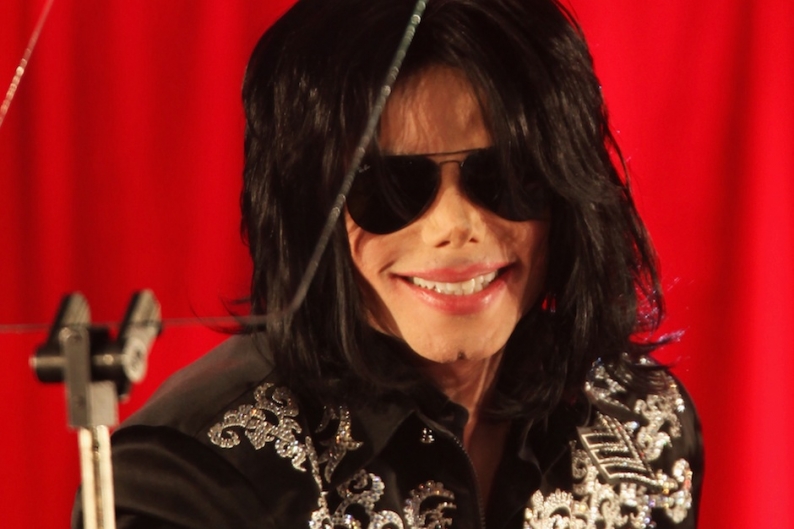 Newly obtained emails highlight how much the promoters behind Michael Jackson’s ill-fated 2009 comeback may have known about the late pop legend’s shaky state prior to his death that June, the Los Angeles Times reports.

The 250 pages of confidential messages by executives at Anschutz Entertainment Group indicate concerns about Jackson’s well-being had reached the top ranks of the company promoting his scheduled 50-show stand in London. One email described Jackson as “an emotionally paralyzed mess.” Another called him a “basket case.” Another referred to his “weakened and troubled state” and cautioned that “the best thing we can do is get a top Psychiatrist in to evaluate him ASAP.”

The emails obtained by the Times are expected to factor heavily into two separate lawsuits against AEG set for trial in 2013, one by the show’s insurers and the other by Jackson’s heirs. AEG has denied any misconduct, and the company’s lawyers told the Times the emails mostly came to light as part of the litigation. While the lawyers reportedly said the emails were only partial and seemed to have been leaked to make AEG look bad, they declined to give the Times further correspondence they said provided needed context, blaming legal restrictions.

“If you are in the creative arts business, you are going to be involved with individuals who have a great many problems,” AEG attorney Marvin Putnam told the newspaper. “Michael Jackson was an adult and … it is supercilious to say he was unable to take care of his own affairs.” (In case you don’t have your copy of Great Expectations handy, he’s suggesting AEG’s legal opponents are being haughty or arrogant.)

Still, the Times report indicates that while AEG publicly hailed Jackson as “very sane … very focused … very healthy,” his behavior didn’t always fit that description. One email recounts AEG executives dressing Jackson after finding him intoxicated and “scared to death,” unwilling to leave his hotel suite. In another email, a production manager writes, “He was a basket case … Doubt is pervasive.”

Perhaps the most tragic correspondence came from Kenny Ortega, the director of Jackson’s comeback show and someone who had known the singer for 20 years. “It is like there are two people there,” Ortega wrote to Randy Phillips, an AEG promoter. “One (deep inside) trying to hold on to what he was and still can be and not wanting us to quit him, the other in this weakened and troubled state … I believe we need professional guidance in this matter.” Reportedly, Phillips replied, “It is critical that neither you, me or anyone around this show become amateur psychiatrists or physicians.”

The specific substance implicated in Jackson’s death doesn’t come up in the correspondence. AEG’s lawyers told the Times that none of the company’s executives knew of Jackson’s use of propofol, the anesthetic Jackson’s doctor Conrad Murray told police he gave the pop star nightly. The lawyers pointed out that none of the emails mentioned the drug.

Jackson’s father recently dropped a wrongful death lawsuit against Murray. Lloyd’s of London, which insured the comeback shows, is asking a judge to invalidate a $17.5 million policy, accusing AEG of buying the policy based on false claims about Jackson’s stability. The other suit AEG faces is a separate wrongful-death claim by Jackson’s heirs, alleging that AEG ignored signs Jackson was unable to go on with the shows.

Jackson’s Bad is due for release as a 25th-anniversary box set on September 25. Spike Lee is directing a documentary for the occasion, and Afrojack recently remixed “Bad” with an assist from Pitbull. In short, let’s all be grateful for Ne-Yo’s “Smooth Criminal” cover.