The Emmett Till lyric controversy rolls on 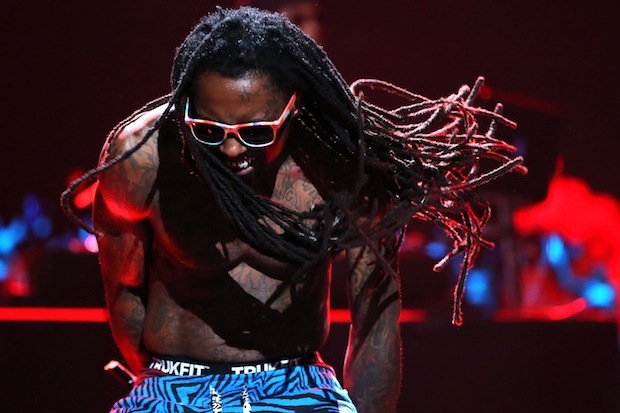 Mountain Dew has had better weeks. Days after deciding to pull a Tyler, the Creator ad from its YouTube channels, Pepsi Co. has announced that it has dropped Lil Wayne (via the AP).

The New Orleans rapper has been embroiled in what is now a months-long controversy over a lyric in Future’s “Karate Chop (remix)” that makes an unwise simile out of the lynching of Emmett Till. In a statement, the company says the “offensive reference to a revered civil rights icon does not reflect the values of our brand.” Earlier this week Wayne issued a non-apology apology that was later rejected by Till’s family.

Mountain Dew entered into a relationship with Lil Wayne in March of 2012, as the rapper’s image shifted toward skateboarding culture. At the time of this writing, the website for the DEWeezy campaign is still active.

If it’s any solace for Wayne, he can commiserate over the lost income with his friend Rick Ross, who was dropped by Reebok earlier this year after bragging about date rape on Rocko’s “U.O.E.N.O.”