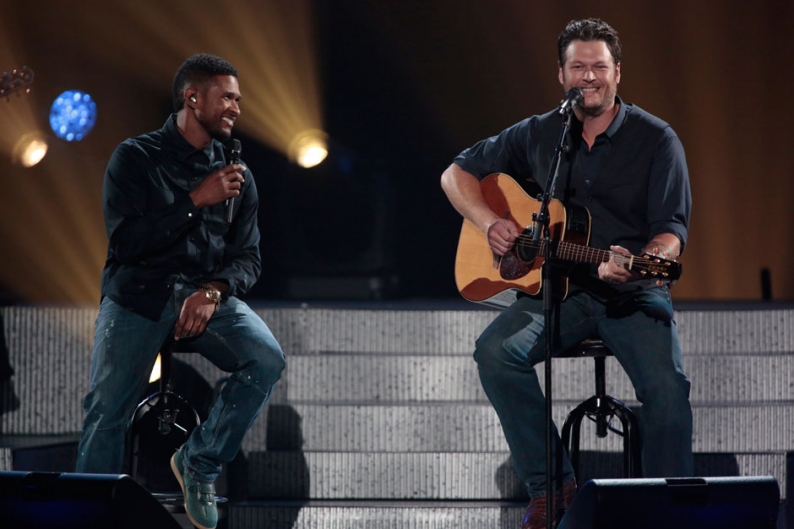 Blake Shelton’s Healing in the Heartland: Relief Benefit Concert raised more than $6 million for those affected by the devastating tornado that killed at least 24 people in Oklahoma earlier this month, the Associated Press reports. Shelton, an Oklahoma native, organized the sold-out event, which took place at the 14,000-capacity Chesapeake Energy Arena in Oklahoma City and aired live on NBC on May 29. Healing in the Heartland featured performances from Miranda Lambert, Usher, Vince Gill, Reba McEntire, Rascal Flatts, Darius Rucker, Luke Bryan, and OneRepublic’s Ryan Tedder.

Proceeds from pledges and ticket sales are going directly to the United Way of Central Oklahoma, which will distribute the funds to agencies providing aid to victims of the May 20 twister.

Below, watch The Voice’s Shelton and Usher duet on a rendition of Michael Bublé’s “Home,” followed by Miranda Lambert’s teary performance of “The House That Built Me.”