The Sacramento math-pop trio's latest, due April 16 on Sargent House 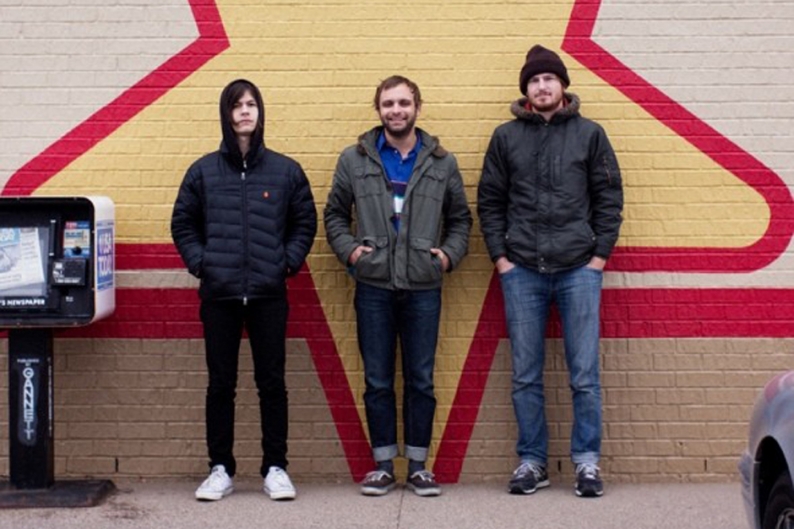 Over three albums and a couple of lineup changes, Tera Melos, the Sacramento trio fronted by guitarist/vocalist Nick Reinhart, has made a full shift from the unconventional song structures of ambient-indebted post rock to hyper-technical guitar pop. And while ambling 28-minute songs may be a thing of the past, his band’s new effort shows that they aren’t keen to let up on the chaos.

X’ed Out picks up largely where the band’s 2010 LP Patagonian Rats left off, drenching Reinhart’s demure vocals in labyrinthine guitar work. But X’d Out goes even further than its predecessor, keeping the rapid-fire instrumentation but peeling back some of the instrumental layers to put the focus more firmly on the vocals. The buoyant riffing of tracks like “Sunburn” and “Surf Nazis” moves the band into the territory of fellow experimentalists-gone-pop-maximalists Marnie Stern and Maps & Atlases. That’s some good company to keep.